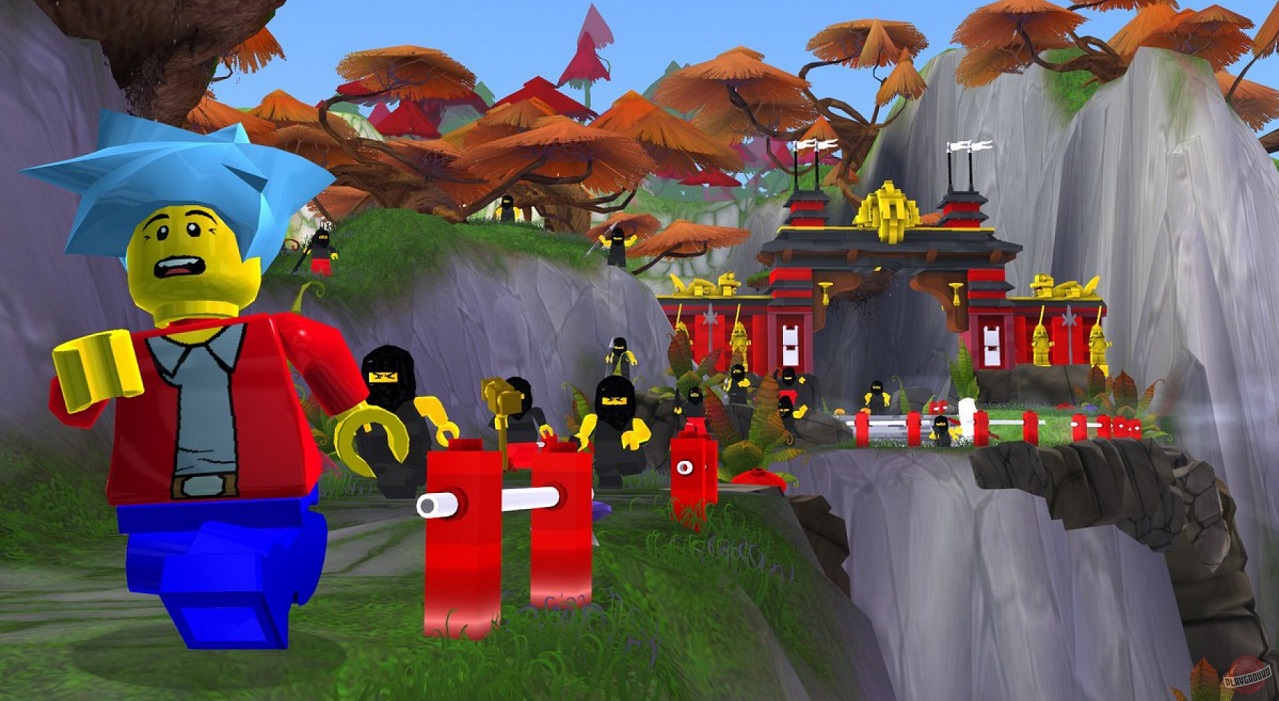 Seeking merger, acquisition, or anything

Norwegian developer Funcom is seemingly in financial peril after its free-to-play turned pay-to-play game Lego Minifigures Online performed worse than expected. The company doesn’t expect revenues from the Lego title to be able to meet debt obligations that are due in June 2016.

As reported by GamesIndustry International earlier this week, Funcom has stated that it’s “reviewing its strategic options” and that it’s “actively seeking interested parties for discussion surrounding a possible investment, acquisition, merger, or any other available options.” Basically, Funcom needs cash, and it needs it stat.

The PC version of Lego Minifigures Online is the main culprit for these money woes. Funcom says that it’s this platform that isn’t hitting sales expectations. The iOS version is performing decently, but the lower price point means that it’s not enough to offset PC’s shortcomings.

While this is obviously bad news for Funcom, it’s not entirely unprecedented. It seems as if it’s kind of the same old song and dance for the developer. In the fourth quarter of 2008, the company reported losses of $23 million after Age of Conan‘s unsuccessful launch. Likewise, Funcom laid off half of its staff in 2012 after The Secret World‘s poor release.

Time and time again, this developer has restructured and survived. Having your back up against the wall isn’t an ideal situation, but it’s a familiar one for Funcom.