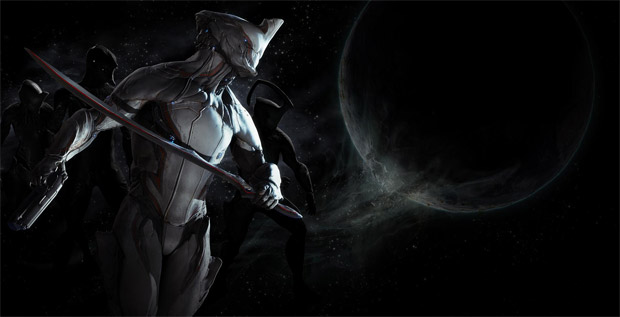 When developer diaries are bad, they can be horrendously awful. This one, for Digital Extremes’ Warframe, is actually quite nice. Rather than have canned, PR-fueled talking points, they got some people working on the game to simply have a conversation about it. It’s that easy!

Two of the game’s eight warframes, Mag and Loki, are covered. Their powers range from teleportation to projectile-redirecting bubbles to decoys. If you enjoy third-person shooters with a bit more melee action to them, Warframe is certainly shaping up nicely.

While the camera in this particular footage seemed a bit disorienting to me, prior videos didn’t have the same effect. Weird. At any rate, Digital Extremes is still accepting sign-ups for the beta.

For those of you who haven’t been keeping up with this stuff — admittedly I had been slacking as well — I recommend watching the first dev diary, too. It provides much more context for what Warframe is and how it came about. Unless my eyes are decieving me, it looks like they also slipped in some footage from an early version of Dark Sector.