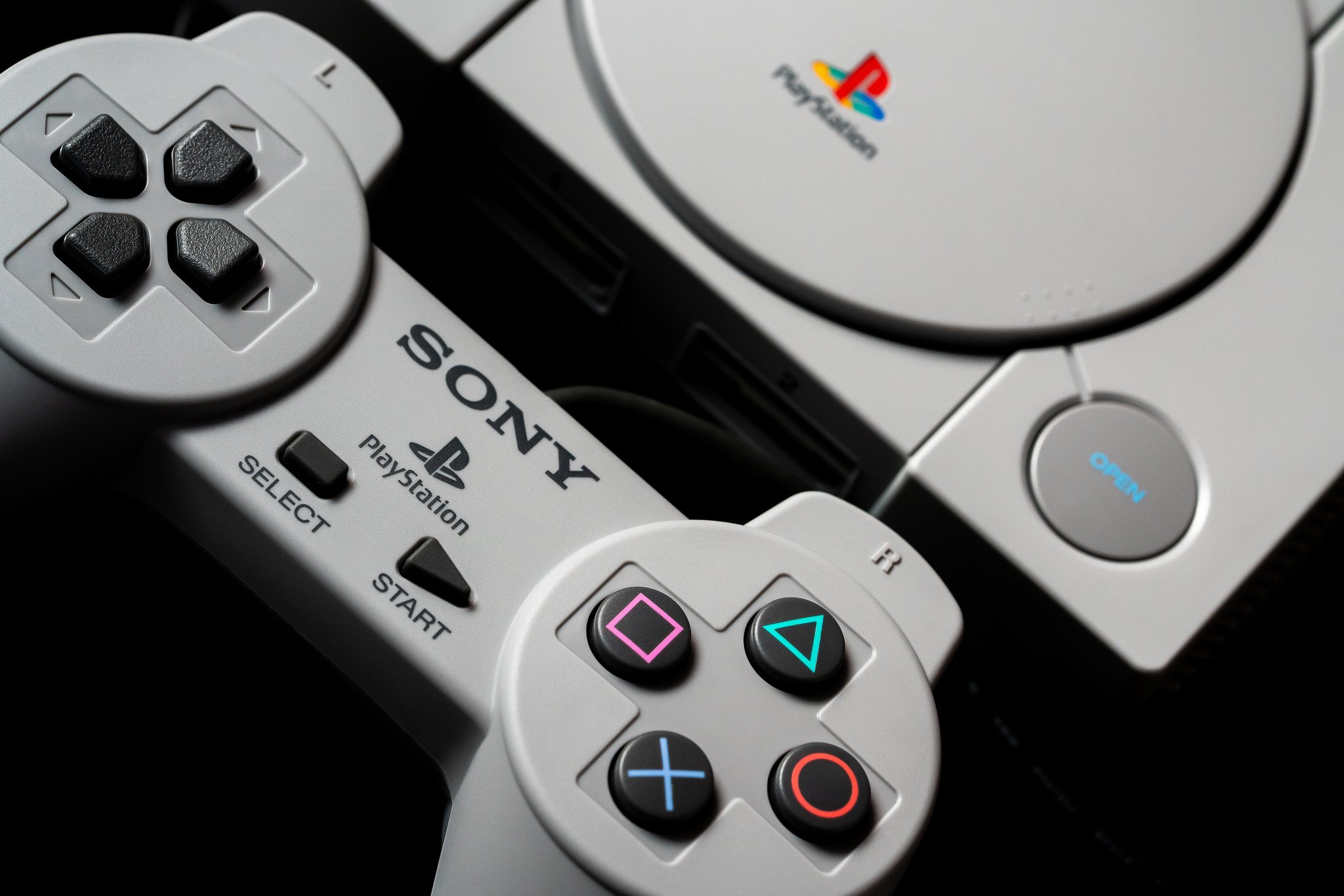 The PAL inclusions are so unfortunate

It would have been an even bigger controversy if Sony had just released the PlayStation Classic without disclosing that nine of its games are (inferior) PAL region variants, but it’s still a shame that they waited this close to launch before telling us.

In other news the micro-console is still $99.99 and will be 45% smaller than the original console at six ounces, with the controllers weighing in at 4.9 ounces. As we reported earlier this year the controller cables at 1.5m long with the included HDMI cable clocking in at 2.0m. You will only be able to use the PS Classic remotes for input and Sony re-iterates that no online functionality or new updates will be supported post-launch.

Sony also reminds us that the “open” button now serves as a faux disc-changer and that each game can have up to 15 virtual memory card slots. Split-screen is supported but system link is not, predictably, and there are 10 games that support multiplayer: Battle Arena Toshinden, Cool Boarders 2, Destruction Derby, Intelligent Qube, Mr. Driller, Ridge Racer Type 4, Super Puzzle Fighter 2 Turbo, Tekken 3, Tom Clancy’s Rainbow Six and Twisted Metal.

I mean, they could have gone a whole lot bolder with this system (DualShocks with Ape Escape anyone?) but I want to get one in my hands before I fully judge it. The PAL news is the most worrying bit.