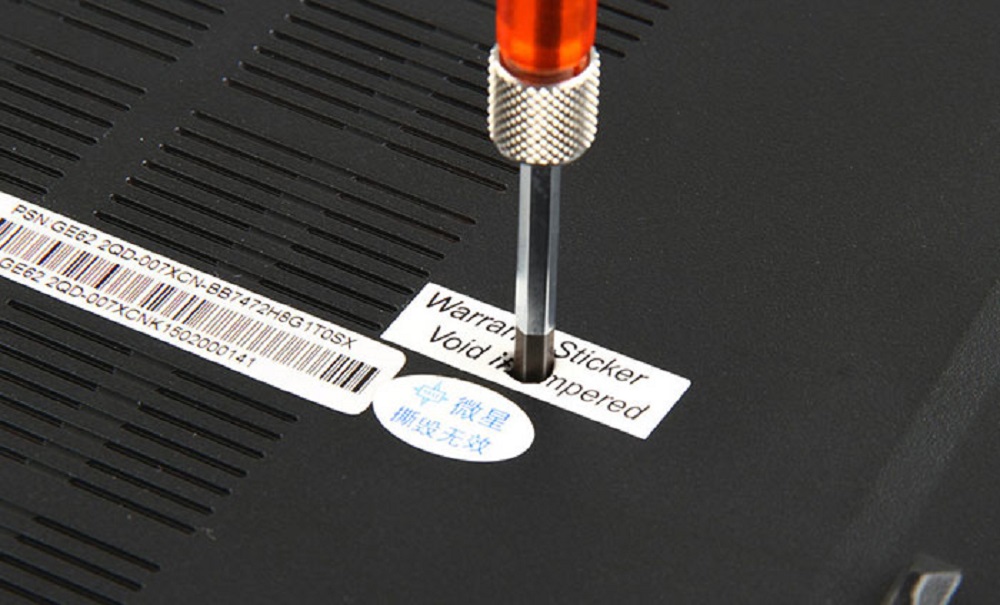 In breach of the Magnuson-Moss Warranty Act

We’ve all seen those seals on video game consoles and other devices that claim “Warranty void if removed.” They’re usually placed on a central join so that it becomes readily obvious if a console of other such unit has been opened up.

Well, in a ruling made last month, The FTC have decided that such demands may actually be breaking the law, and have thus sent stern letters to six U.S. companies warning them of such. Thanks to information recently uncovered by Motherboard, we now know those companies were Microsoft, Sony, Nintendo ASUS, HTC and Hyundai.

“The letters warn that FTC staff has concerns about the companies’ statements that consumers must use specified parts or service providers to keep their warranties intact,” say the statutory body “Unless warrantors provide the parts or services for free or receive a waiver from the FTC, such statements generally are prohibited by the Magnuson-Moss Warranty Act, a law that governs consumer product warranties. Similarly, such statements may be deceptive under the FTC Act.”

Such “Tamper-seals” have been a part of video game industry for some time now, so for the FTC to suddenly clamp down on the situation is a pretty big deal. The FTC has requested the six companies review their promotional and warranty materials, stating that “failure to correct any potential violations may result in law enforcement action.”