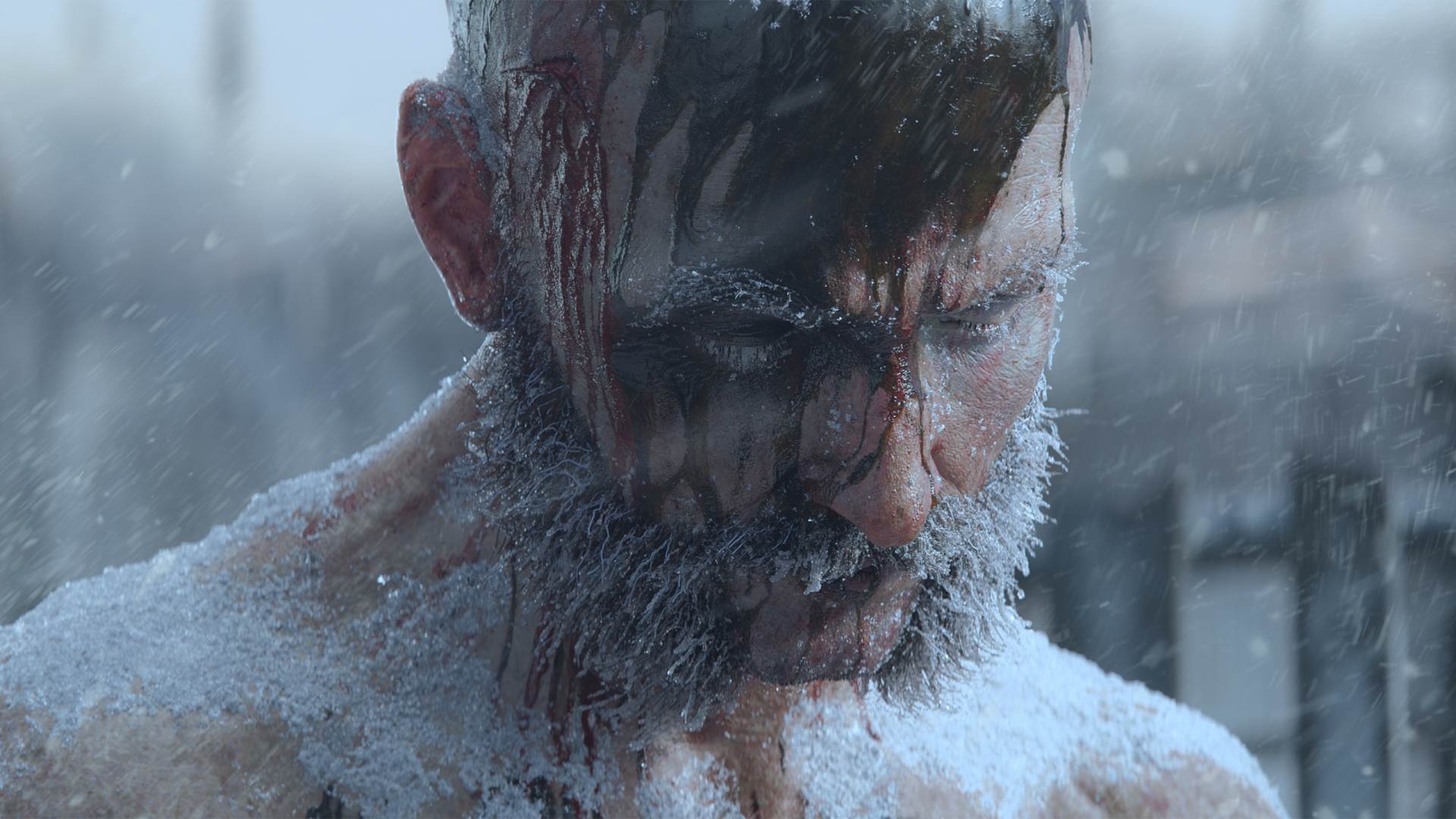 Moving beyond the age of coal and into oil

Survival city-builder Frostpunk is getting a sequel. 11 bit Studios announced today that Frostpunk 2 will head 30 years into the future of their frozen Earth, and they showcased it with a new trailer.

The video doesn’t explain too much, though it looks like the survivors are still looking for new sources of power. The oil extraction industry is humanity’s next hope, though it sounds like that direction might be causing some rifts.

Once again, it looks like tough choices and limited resources will be your obstacles. In a press release, co-director Jakub Stokalski described his vision for Frostpunk 2, and that players should expect a “wide universe” of choices, freedom to shape society and their city, albeit with consequences.

“Frostpunk 2 builds on the conflicts of its predecessor—survival vs human values, life vs the arctic frost,” said Stokalski. “But most importantly, it adds a new layer that is present in many aspects of the game—be it politics, be it society, be it technological progress—the conflict between humans and their nature.”

The first Frostpunk was a neat city-builder that mixed management and government with the terrors of a frozen waste, ever-encroaching on your meager city. I remember playing it on a whim once at a PAX and quickly becoming hooked; its mix of building and surviving was really intriguing, though I’ve yet to go back.

There’s good news for me and others who haven’t spent more time with it yet though, as 11 bit Studios is making the first Frostpunk available for free on Steam from today, Aug. 12 through Aug. 16 at 1 p.m. ET. You’ll have to buy the game to keep playing after that point, but if you’ve yet to check it out, that seems like a pretty good way of doing so.

Frostpunk 2 has no release date set yet, though it’s confirmed as coming to Steam, GOG, and the Epic Games Store.