And boy does it need it

Titanfall’s new horde mode, Frontier Defense, isn’t going to win any awards for originality. Frontier Defense tasks a team of four players with the protection a generic space fuel pump called the Harvester, and dumps escalating waves of AI enemies in front their sights for blissful, mostly mindless, obliteration. It might not be a fresh take on the formula, but it is a free update and I can’t help but crack a smile when I see so many robots punching and shooting the crap out of each other at once, so there isn’t much to complain about.

But for as much as I’ve enjoyed beating up scores of hapless Grunts, I have to wonder, who exactly was this mode made for? 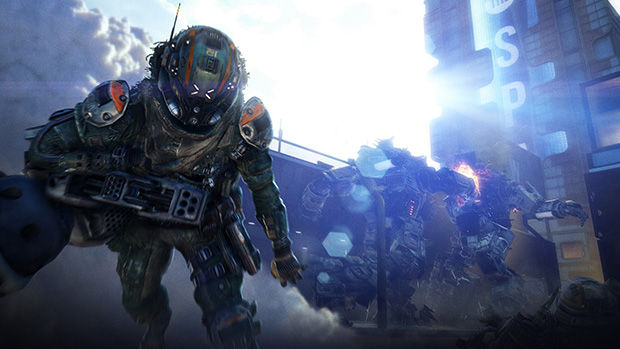 Respawn clearly put a lot of work into Frontier Defense. When rumors started to circulate about an upcoming horde mode a few weeks ago, the more cynical members of the Titanfall community predicted little more than a ramped up version of the Attrition game mode with the pilot on pilot combat disabled. It seemed like the cheapest and easiest way of sticking a horde mode into the game. But those predictions were wrong, Respawn went the extra distance to make Frontier Defense a fully fleshed out and legitimate experience.

New toys and gimmicks made expressly for Frontier Defense abound. Players get access to automated turrets that can be scattered throughout the map to help manage the constant human wave attacks, and the parkour movement of the pilots allows for some surprisingly creative spots to set up your sentry (if you can reach it, and there is enough room to slap a turret down, you probably can). 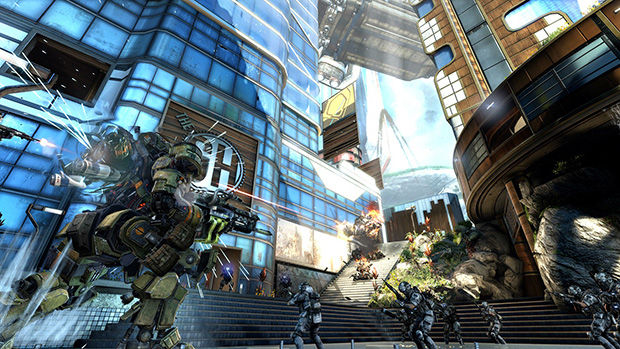 The NPC Titans have some nice tricks designed to force players to adapt their tactics mid-game. There are long range mortar launching mechs, lumbering Ogres equipped with nuclear detonators dead-set on giving the Harvester a hug, or the occasional Titan wreathed in an electric force field that is deadly to pilots and forces opposing Titans to leave enough room for the Holy Spirit while they do the death-circle-shuffle.

Shockingly, all 24 maps support the mode – although some do it better than others. I played a few maps that dropped enemy spawns right next to the Harvester, resulting in some frustrating moments of sudden shield failure and panicked grenade spamming. Other maps conveniently arrange the cannon fodder into MOBA-like lanes where you can mercilessly grind them into paste. It’s hit and miss, but still impressive that Respawn didn’t just shoehorn the mode into a handful of maps and call it a day.

For a free update, it’s quite the package. But I’m still confused about the intended audience.

The player count for Titanfall is embarrassingly low, this isn’t shocking news to anyone. For all the pre-release heat and former aspirations of knocking CoD off the FPS throne, the game never found a huge audience. Respawn built it, but no one came. If the idea behind Frontier Defense is to bring back back lapsed players or attract a new batch of first-timers, it’s sadly off the mark.

If you’re one of the few and the proud still occasionally playing, it’s a great diversion. An excellent excuse to trample all over poor foot-soldiers and blow up more giant robots in one sitting than Char Aznable himself. But if you’re not already actively engaged with the game, Frontier Defense doesn’t have the pull to justify jumping in at this point.

On top of that, the hardcore competitive community that has stayed faithful to Titanfall, ironically, hates the AI bots and any mode that features them. They clamor for more modes like Pilot Hunter and Marked for Death that heavily place the emphasis on human targets. They actively disdain “casuals” who are still playing Attrition, let alone a game mode that completely removes human on human bloodsport. I can’t see that crowd giving a horde mode much attention. 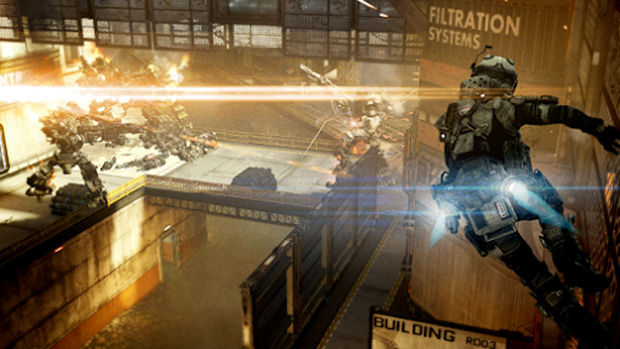 Maybe this work isn’t so much for the benefit of Titanfall, but for the inevitable Titanfall 2. Perhaps Frontier Defense is Respawn’s rough work on a campaign mode alternative for the next game, testing out what works and what doesn’t on the remaining lab rats still scurrying up walls and trying to land headshots. If they are still committed to ignoring a bloated, and unnecessarily expensive, single player campaign (a stance I personally applaud), a horde mode with some story elements and unique set-pieces might be just what the orbital engineer ordered.

In recent months it seems like Respawn has realized that things have gotten away from them a bit and have been experimenting with different ways to appease the player-base. Adding in progression based rewards such as emblems, rare burn cards, and voice packs doesn’t make much sense this late in the game, with most of the playerbase already moving on, but I’m sure they are watching the telemetry to see what kind of content is most popular with the remaining mech jocks and it will be front and center in the next game. 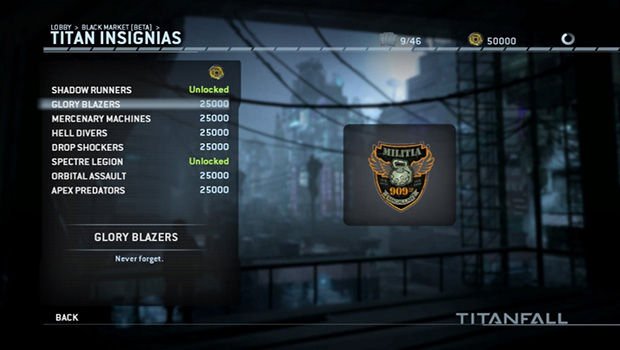 Other wackier game modes introduced since launch like Marked For Death (where teams scramble to kill a randomly selected player who is “it” for a round) and the also freshly released Deadly Ground (a mode that blankets the bottom of the map in electric fog forcing a “don’t step in the lava” parkour playstyle) seem designed to specifically address player feedback.

They’ve found ways to toss the blood thirsty competitive players who hate bots a bone with player-centric modes. Deadly Ground seems like a creative way to educate the player-base about the various movement options in the game without a belabored tutorial (more than six months out and you still see people taking the stairs, what the hell guys?) I wouldn’t be surprised at all if a version of Deadly Ground showed up in a campaign mission in Titanfall 2 as a way of forcing new players to get the hell off the pavement and into the sky.

It’s interesting to watch a developer test new ideas out with their player-base instead of relying on limited playtests and focus groups. If you want to figure out what your audience wants/needs from your games, you can’t do much better than going straight to the source. If Frontier Defense and these other new additions represent how they are learning from Titanfall’s tepid reception, I think it bodes well for where the series will go from here.