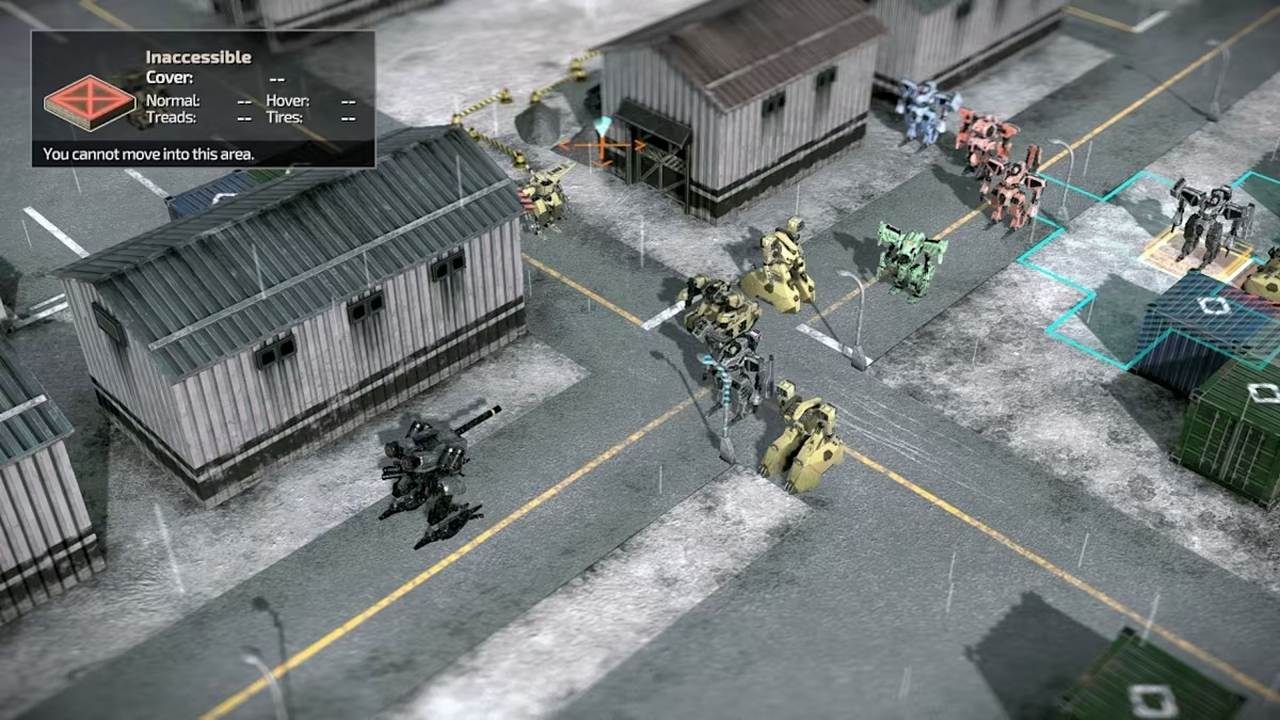 Forever Entertainment has locked in a date for the first of its Front Mission remakes. Front Mission 1st: Remake hits Nintendo Switch on November 30.

Two more remakes are in the works as well. Forever Entertainment is also working on remakes of Front Mission 2 and 3. The former is set for 2023, while the latter is just arriving sometime in the future.

A new gameplay trailer for Front Mission 1st: Remake is arriving soon, too. The video will premiere less than 24 hours from this writing, on November 3. You can find it below when it’s live:

Mecha tactics are back in season

Front Mission is a piece of Square’s history that is exciting to see return. The strategic maneuvering of Wanzers around environments and big mech management makes it stand out a bit from the PlayStation 1 era of RPGs.

It’s been a tactics-heavy year, too. Triangle Strategy started the year off strong, Tactics Ogre: Reborn is right around the corner, and a new Fire Emblem is just a few months away.

With three remakes currently set out, Front Mission 1st: Remake will get to set the tone for what’s to come with these updated Front Mission titles. But hopefully it turns out strong. Front Mission is a neat series I’ve wanted to go back to for a while. Making these entries easily accessible, and putting them on the Switch at that, seems like a worthy endeavor.