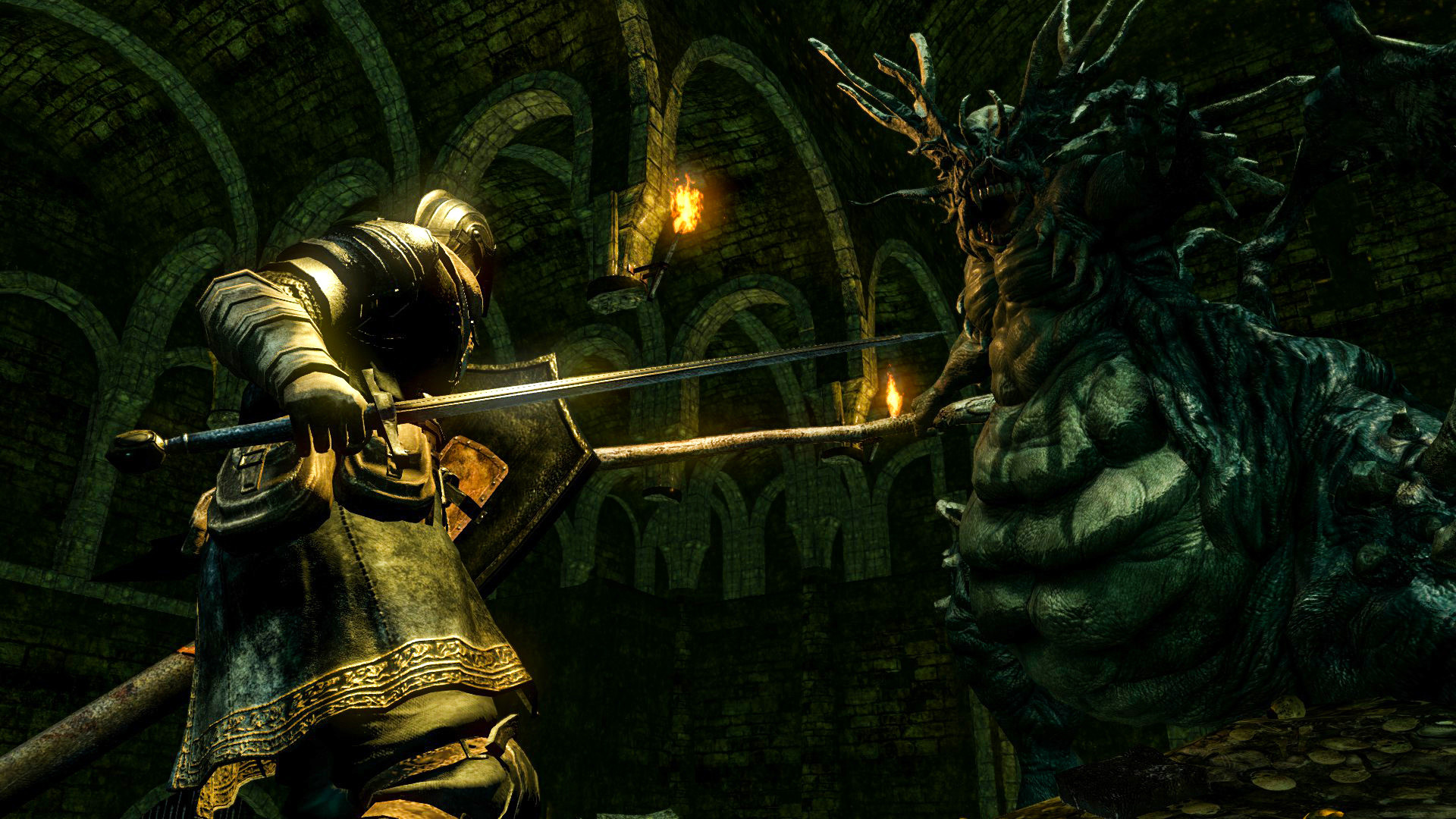 In an interview with 4Gamer.net, the President of From Software, Hidetaka Miyazaki, revealed that the Dark Souls helmers currently have two unannounced titles in production, although no further information on said games was revealed.

“While it isn’t the time to discuss details, they’re both (FromSoft)-esque games,” stated Miyazaki in the interview. “We’ll need a little more time, but we’ll be able to tell everyone more about them once they take shape.”

It’s been believed for some time that a new Armored Core title is in the works, and has yet to be officially announced, so that might count for one of these two mystery titles, though that’s purely speculation at this point. As for whether either of these titles are franchise sequels or entirely new IPs, I guess we’re just going to have to wait and see.

From Software has two unannounced games in development [4Gamer via Gematsu]