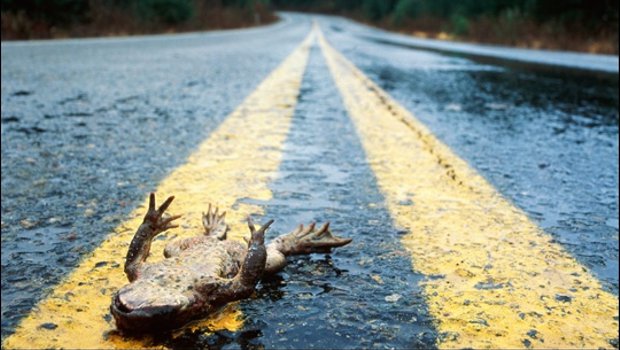 Gaming’s greats all wind up in a pinball table eventually; Samus, Kirby, Mario, Sonic, and all those Pokémon have all wound up in balls, ripe for the flipping. The amphibious adventurer is once again out to defeat RoboCroc, save the town, and all that jazz. Frogger Pinball, bound for iOS and Facebook later this month, features three tables, two modes, and the promise of competitive leaderboards and unlockable extras.

The focus will undoubtedly be the competitive mode, One Shot, where you’ll aim to out-score your friends, though the Story mode will take you through the game’s three tables — Swamp, City, and Space Station — in the aforementioned quest to thwart RoboCroc with the help of some power-up items, attainable by leveling up and hitting the standard pinball fare. All of this, alongside Frogger 3D, is just in time for Frogger‘s 30th Anniversary.