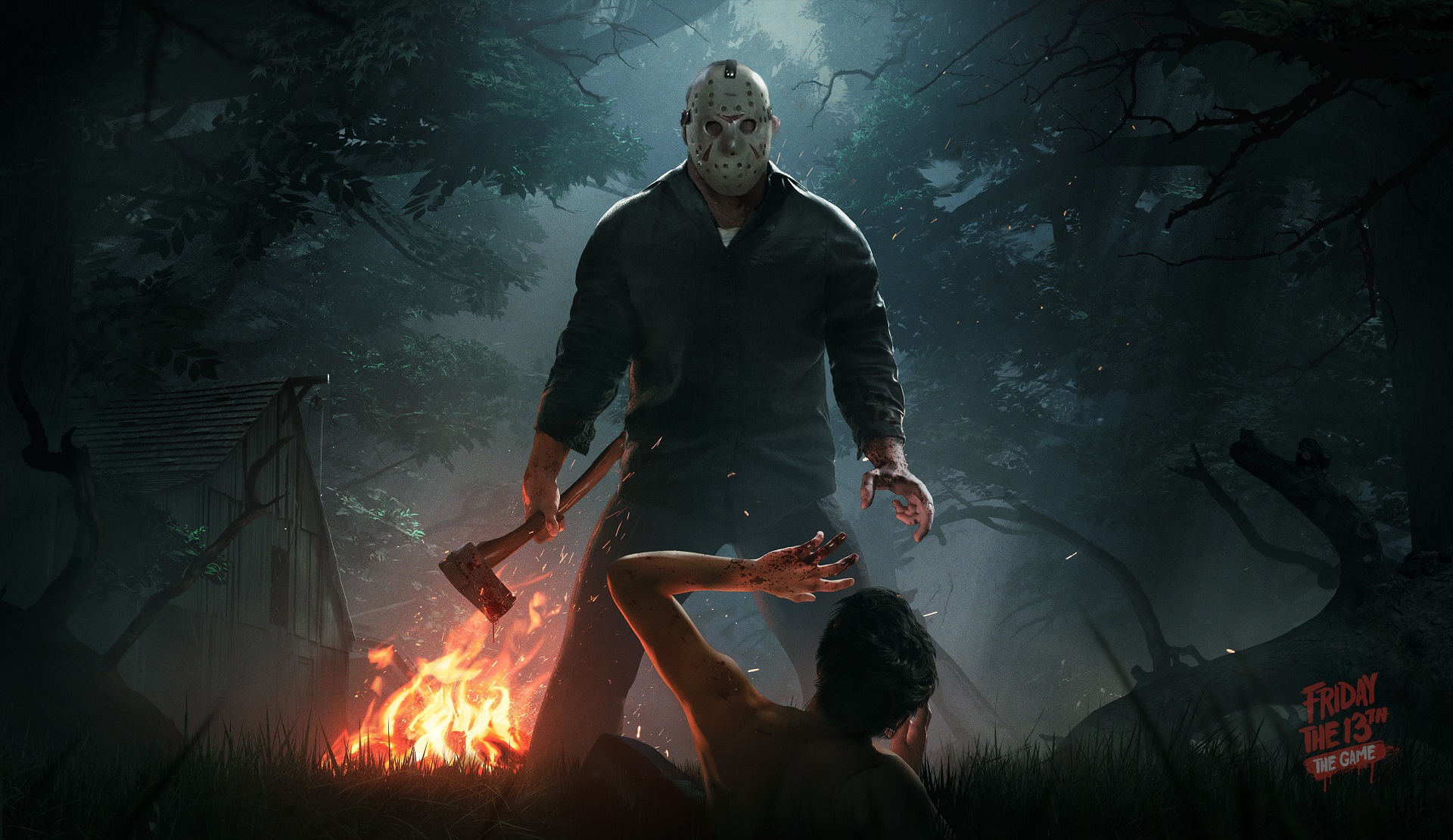 Get to running, sexy promiscuous teens. Consider this fair warning, a chance for a head start. Jason’s going on the prowl next month.

Developers Gun Media and Illfonic just took to Twitter to reveal that their highly-anticipated Friday the 13th game will release on May 26. The launch will be simultaneous on all platforms — PC, PS4, and Xbox One. According to the description of the video that’s embedded above, it’ll be available digitally for $40.

Friday the 13th originally had its sights set on a Halloween-ish date in 2016, but that was pushed back in October of last year. The delay came with a silver lining, though; the developers announced a story campaign was being added to the game. Up until then, it was asymmetrical multiplayer only. It seems as if the plan is still for it to launch with just multiplayer, with the campaign being added in the months to come.

If Friday the 13th couldn’t release near Halloween, early summer seems like a fine consolation choice. School’s getting out, kids are free to run around doing whatever they please. This should make them think twice about enrolling at a summer camp.

Filed under... #Friday the 13th#Horror#multiplayer