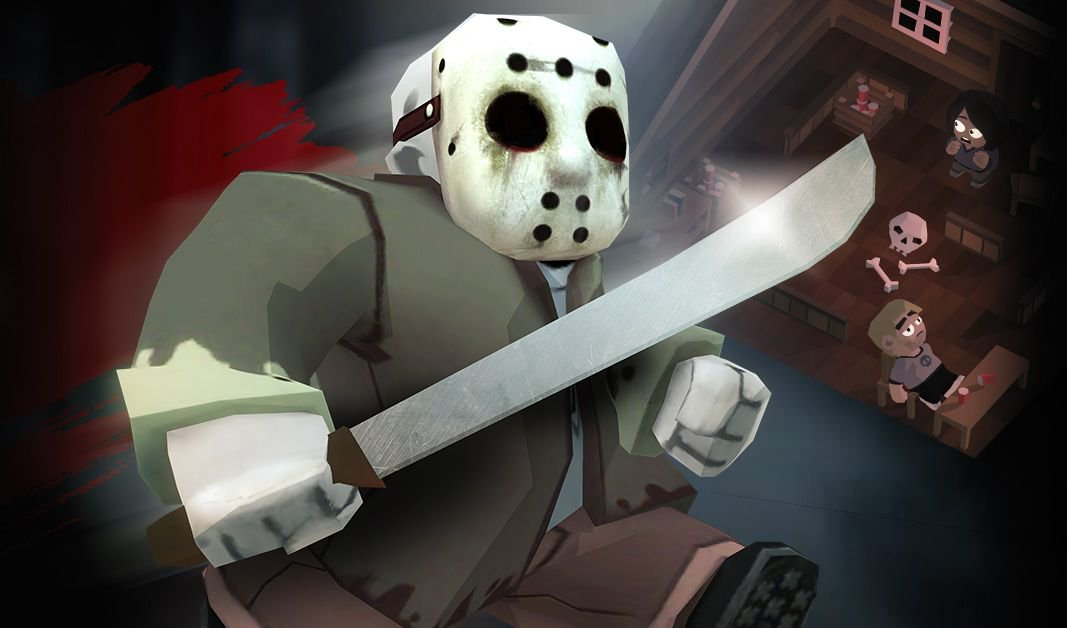 Licensing is a killer problem

Last Friday was the 13th, and ironically, it was one of the last Fridays that you’ll ever be able to buy Friday the 13th: Killer Puzzle. It’s sad to see this young spatial puzzle game, not even old enough to drink, snuffed out so soon.

In all seriousness, Killer Puzzle is as loving a tribute to the slasher franchise as you could ask for. For the most part, it follows the rules of the film series (Jason can just appear behind anyone he sees, is weak against drowning, etc), and features just about every iteration of the hockey-masked horror icon as you could ask for (including his green and purple look from the infamous NES title).

So if you want to get this slice of the life (and afterlife) of one of the most loved and feared fictional serial killers in history, you’ll have to act fast. Due to an inability to renew the license, this particular Friday the 13th game and all of its DLC are being removed from all available storefronts ( So that’s Steam, Apple App Store, Google Play Store, Nintendo eShop, Xbox Store, and Playstation Store) on January 23.

The only encouraging thing about this turn of events is that Killer Puzzle was itself a retooling of an original title called Slayaway Camp that will be available indefinitely. So while this specific game in the horror-puzzle formula subgenre may be sinking into the depths of history forever, there’s a chance that it may come back to the dead someday, maybe with a whole new outward-facing look.

Maybe the Killer Klowns are looking for more work?