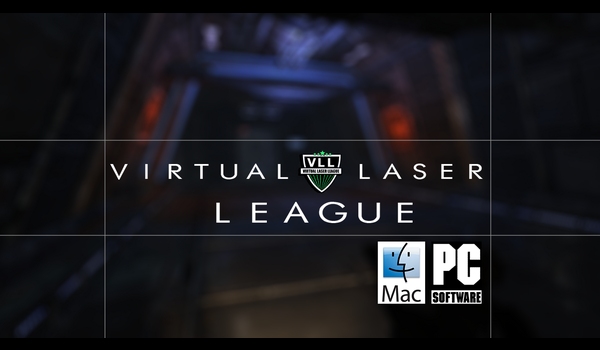 Remember laser tag? Remember how cool it was to run around wearing those goofy looking chest pieces while wielding your mighty laser gun? Remember how fun it was when you would shoot your friends not with bullets, but with rays of light?

That’s why the Virtual Laser League Kickstarter from Clockwork Studios caught my eye. It’s certainly an ambitious project (and nowhere near its funding goal), but I love the “fantasy football” feel they’re describing. You will be able to draft players, trade them mid-season and compete for prizes throughout an entire season (four seasons per year). You can also become a “free agent” and allow other teams to recruit you.

What’s really cool about this whole thing is that instead of just having some arbitrary team running around shooting at another team, there will be “home” and “away” team matches, meaning that when you are playing at “home” you will be playing in your stadium with your fans cheering you on. I’ve never been a big competitive multiplayer type of person, but what the VLL is offering is very, very interesting. Who knows, you may even see me up there some day, helping out the other team by being constantly shot as I spawn. It’s basically my thing.

Now let’s get to the games!