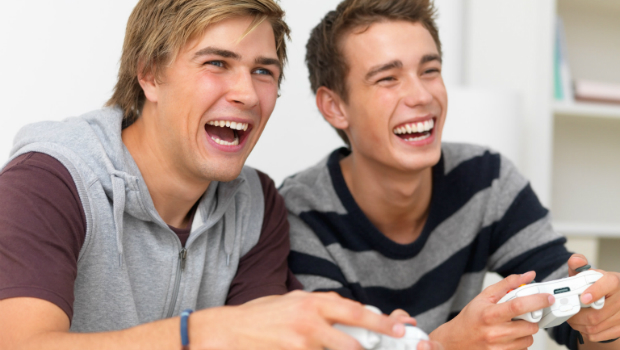 So you should play some!

[Disclaimer: I enjoy playing videogames and sometimes buy them.]

Man, it’s been a long time since I was able to just kick back and relax with a videogame. I mean sure, I sneak in an hour or so here and there, but I can’t remember the last time I didn’t have a care in the world and was able to just absorb myself in some expansive RPG, or blast some buddies online, or play Snood anywhere but on the toilet.

Of course, tonight won’t be any different for me, so I’m not even sure why I’m bothering to reminisce. But hey, that shouldn’t stop you! So what say you, Dtoid? Wanna play some videogames with friends? Then check out what the community’s got in store for you tonight!

The planning for FNF starts in the Forums, where community members sign up to host matches and post their pertinent details (game, time, Gamertag, etc.). Then, every Friday, reminder posts go up in the Community Blogs thanks to a dedicated group of volunteers, and I recap it all here on the front page to give it a bit more exposure.

There’s nobody signed up to host tonight. If you’re interested in hosting something in the future, email Andy! (Check out the full Streamtoid schedule here.)