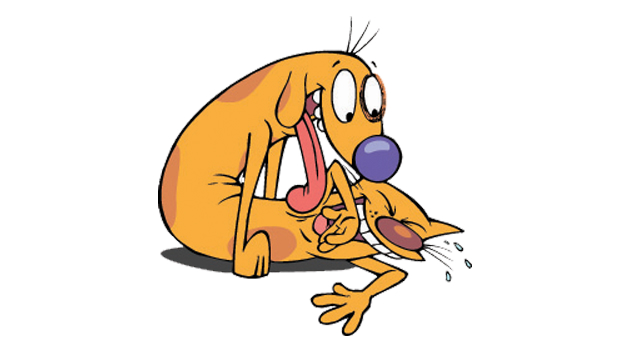 It’s no secret that certain games are just better when played cooperatively. I mean, sure, you could play Left 4 Dead, Gears of War, and 50 Cent: Blood on the Sand by yourself — the option to do so is there, after all — but I don’t know of anyone who actually prefers them that way. At the same time, some games that have the option for co-op are often better as solo affairs. Just take a look at the upcoming Dead Space 3 for the most recent example of that. (And yes, I’m prejudging. But come on!)

Borderlands 2, for me, falls somewhere in between. While I really love playing through the game with friends, I also enjoy having a bit of “me” time every once in a while, where I can just climb up a mountain to check out the view, or pull down the handle on a slot machine a few hundred times over at Moxxi’s, or spend insane amounts of time searching behind houses for those sexy, purple bars. No matter what I’m in the mood for, I’m able to satisfy my craving; it’s like having two games in one!

Granted, games like Borderlands (and, likewise, Diablo and Torchlight) are a bit different than the above examples, as there’s no AI partner to get in your way when you’re making a solo run-through. But still, it’s amazing how much different a gaming experience can be when you factor in whether or not you’re playing with another person.

What about you? Which co-op games do you prefer solo? After you’re done pondering, hit the jump to see what kinds of games you won’t be playing by yourselves tonight!

Tune in to Dtoid.TV to be a part of the action!