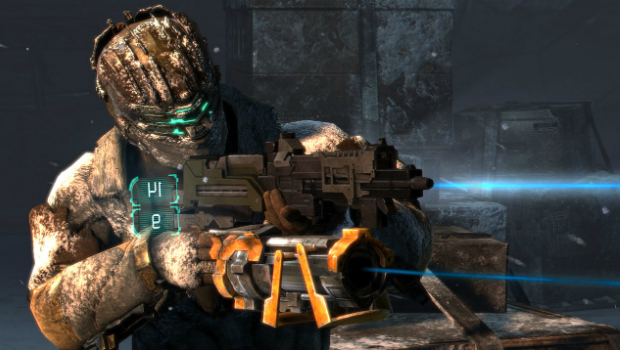 Get your game on with the Dtoid community!

Welcome to another edition of Destructoid’s Friday Night Fights!

It’s been pretty dead around FNF HQ this week. It’s almost as if everyone is off playing Dead Space 3 or something! Speaking of which, I finally received my GameFly copy last night and managed to get about two hours in; from what I’ve played so far, I’m already in love! The weapon crafting in particular is way more fun than I thought it would be, and the few battles I’ve had against human enemies were actually pretty enjoyable. And to think I was worried!

What about you? Thoughts on Dead Space? Playing anything new and interesting this week? Maybe something of the multiplayer variety?! Hit the jump to see what everyone else is up to!

Check out the Wii U FNF blog for more info!

Free this weekend? Why not sign up to host something for Weekend Warriors?! It’s like Friday Night Fights all weekend long! Here’s what’s on the schedule so far: