I have played a lot of different multiplayer shooters over the years. I started out with F.E.A.R., Gears of War and Halo 3, but I don’t think any of them had me coming back as much as Overwatch has. That’s all thanks to constant developer updates such as new characters, maps, balance changes and events.

After I reached my diamond status last month, followed by a losing streak, I put the game down. Well, it looks like it is time to start opening loot boxes again, thanks to a new event. 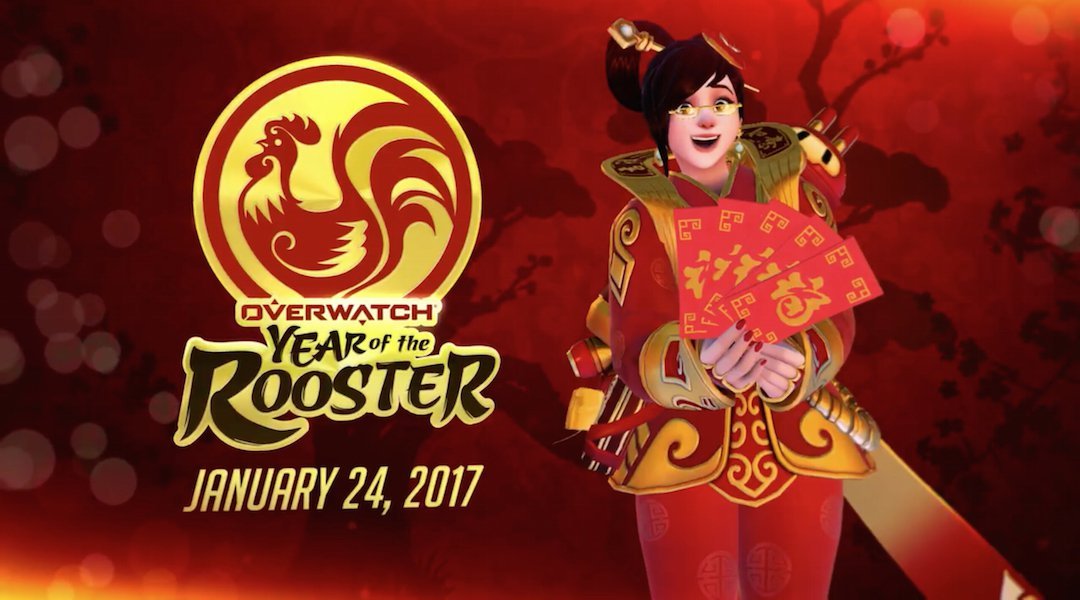 The Year of the Rooster event started this past Tuesday, bringing a large amount of content. New skins, sprays, play of the game highlights and more come in the new lunar loot boxes. I personally haven’t had too much luck yet but I personally have my eyes set on Wujing Reinhardt skin. As always, a new event brings a new brawl. Capture the flag has made its way to Overwatch and results are mixed. Lots of draw matches but it’s refreshing to finally play a new game type. If it sticks around, there will need to be some fine tuning and fixes to make the mode more of a back and forth fight.

This event lasts all the way through to February 13 so make sure to check everything out. The event conveniently ends right before Valentine’s Day. Perhaps that long-rumored event still has a chance to happen?

New to Friday Night Fights? It’s easy to get involved!
Each week, a bunch of us Dtoiders get together to play video games online! It’s a 100% community-run event, so feel free to join in or even host something yourself!
If you want to schedule an event (FNF, Weekend Warriors, Twitchtoid), just leave a comment like so:

To join in, simply send a friend request to the match host! (Don’t forget to say you’re from Destructoid!)

Friday Night Fights is a time-honored Dtoid event but you don’t have to wait around to get a game going. Whatever your schedule might be, you can host a game or stream anytime you like by using the Quick Post feature… or schedule it in advance by leaving us a comment with the date and time. We’re all happy to to help get the word out.

I wonder how many people play Overwatch on Xbox.

Someday, somehow, someone will stream things.