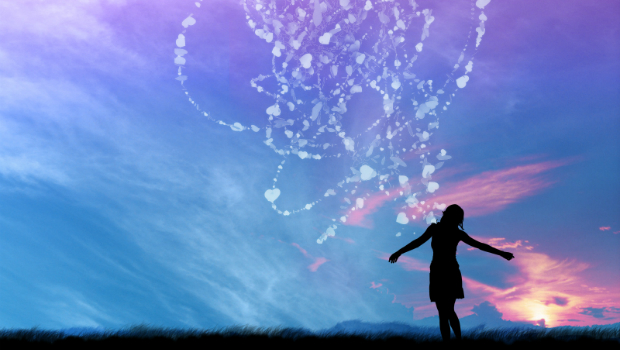 As we near the end of the year, I’ve been reflecting on some of my favorite gaming moments of the last 12 months. I wasn’t able to play very many games this year due to a busy home life and full-time job because all I do is watch Netflix, Hulu and HBO Go, but those that I did play were all fantastic… especially the ones I played with many of you!

I thought this would be a good time to share all of our favorite FNF memories of 2012. For me personally, it was probably all the Battlefield 3 I played toward the beginning of the year. The Dtoid Platoon was pretty damn good in our heyday, and I had an absolute blast tooling around the battlefield with my Hotel Company brethren.

What about you? Share your favorite FNF moments in the comments! And if you’re feeling up for it, go write a cblog about it as well!

Foom is off tonight, doing some real, honest-to-god journalism shit. In his stead, Jim, Holmes and Conrad will be live-streaming the VGAs over on Dtoid.TV! Tune in at 6 Pacific to see if Holmes shaved his beard!

Come on, people! Sign up to host something already!