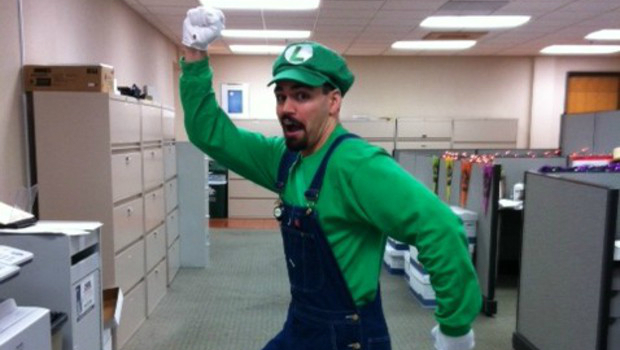 Get your game on with the Destructoid community!

Welcome to another edition of Dtoid’s Friday Night Fights!

May is a notoriously slow month for videogame releases, which means it’s the perfect month to dig out and dust off that old multiplayer game you haven’t played in months and grab a match or two with your FNF buddies! There are several non-new games on the docket tonight: Epic is hosting Bulletstorm and Syndicate over on PS3, and Perfidious Sinn will be playing through some Far Cry 3 co-op on 360. Sound like a good time? Hit them up in the comments!

Not down for any of those? Pick something else! The point is that you stop playing with yourselves and start playing with others! (You don’t want to go blind, do ya?)

[Thanks to ChillyBilly for all these headers!]