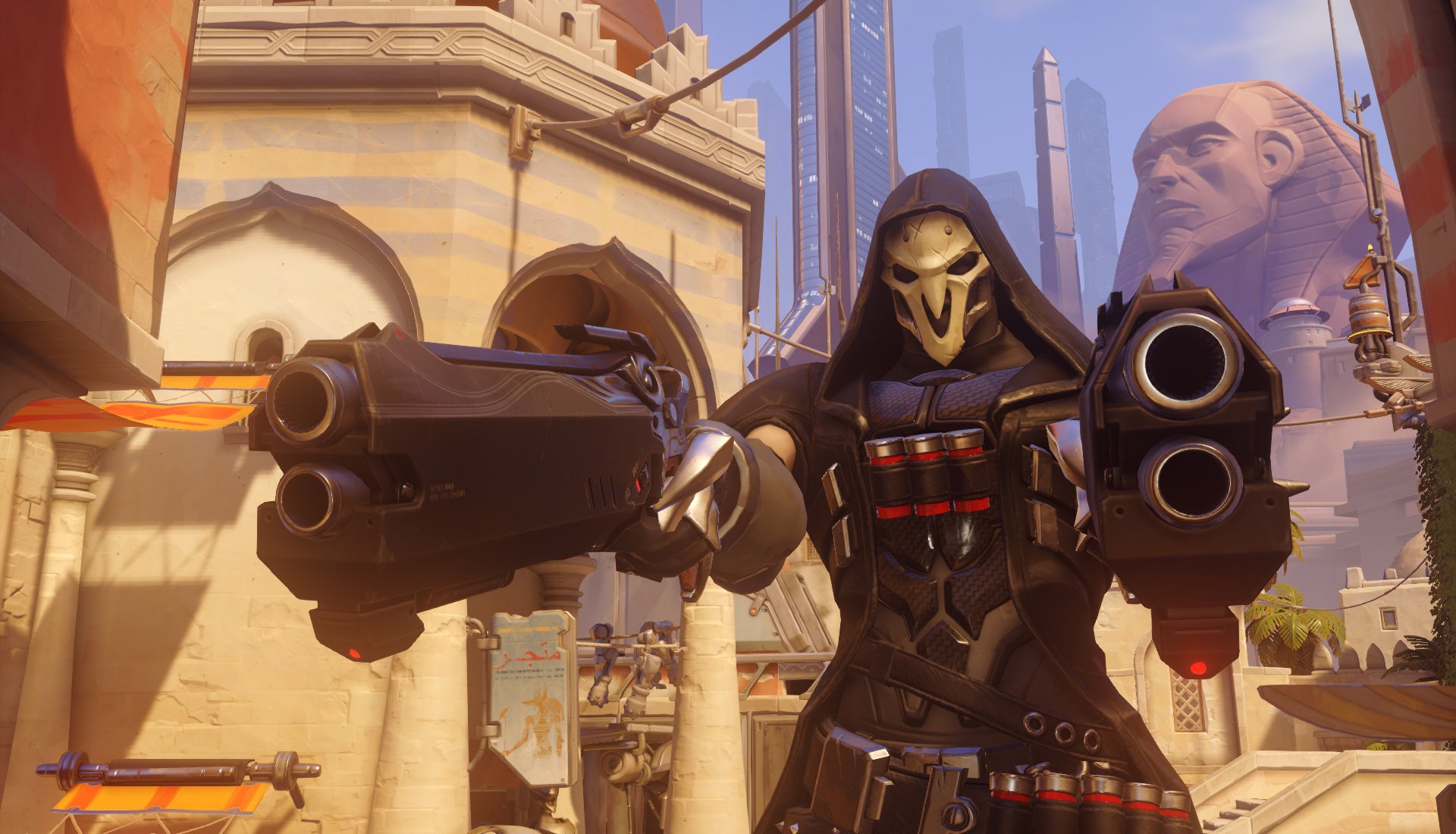 Miitomo fever didn’t last very long. All of my friends have already bailed on it. That’s the one big weakness, I guess: without people constantly answering more questions, it’s useless.

Well, whatever. It was fun while it lasted. In the meantime, I’ve moved on to Kingdom Hearts Unchained X. Amazingly, for a Square Enix mobile game, I’ve yet to have to dump any money into it. Which is bizarre. They’ve been among the worst in terms of overcharging and gating content.

Perhaps (perhaps!) they realized that with a can’t-miss IP like Kingdom Hearts, you can take the soft sell and have a longer-lasting product. Hell, I’ve been playing Marvel Puzzle Quest daily for nearly a year now and the occasional microtransaction to buy new character slots is painless given how much time I’ve invested.

Granted, I don’t understand a lick of the lore. I played the first two games but avoided the various spinoffs so all I really know is blah blah keyblades blah blah Disney and Square blah blah Heartless. It manages to circumvent any need for ridiculous info dumps by keeping things simple but still throws in enough Easter Eggs to keep your obsessed little sister squeeing as she swipes the screen.

The gameplay is really a paper, rock, scissors affair where you equip the keyblade best suited for that stage and quickly kill all the enemies. You upgrade the keyblades with items found around the stages and equip them with medals based on Disney and Square characters which can themselves be upgraded.

You can buy your way to better stuff, but grinding is easy enough to do. Play once a day until your AP bar is gone and you’re good. I think this game might actually have some legs to it. Slightly disappointed at the lack of David Lee Roth cameos, though. Not that the Kingdom Hearts subtitles made a damn bit of sense anyway.

In the big-boy gaming world, Overwatch and Battleborn are becoming things. Word of mouth has been good but I remain skeptical for the same reasons I was (rightly) skeptical of Star Wars Battlefront and Titanfall.

Is there really $60 worth of game there? I’m sure there will be season passes and micro-transactions and I worry about getting bored way too quickly. I figure I’ll wait until they’ve hit the market for a bit and see how things go. Never a bad plan. It certainly saved me from the problems plaguing games like The Division.

In the meantime, I am still obsessed with Zombies mode in Calladoots Blops 3. I’m up to Prestige 5. That’s a goddamn investment in zombie head popping. My wireless connection has been shit for over a month now so until I get myself a cable it’s just easier to solo. Plus random games are a rigged crapshoot where I end up wasting precious Gobblegum on douchebags who quit early when things don’t go their way.

I can get pretty far solo but not enough to complete any of the main Easter Eggs. The daily challenges they patched in give me a good justification for checking in daily. I’m always game so if anyone wants to take a break from multiplayer, hit me up.

In the meantime, let’s play some games.

New to Friday Night Fights? It’s easy to get involved!

Each week, a bunch of us Dtoiders get together to play video games online! It’s a 100% community-run event, so feel free to join in or even host something yourself!
If you want to schedule an event (FNF, Weekend Warriors, Twitchtoid), just leave a comment like so:

To join in, simply send a friend request to the match host! Don’t forget to say you’re from Destructoid!

Friday Night Fights is a time-honored Dtoid event but you don’t have to wait around to get a game going. Whatever your schedule might be, you can host a game or stream anytime you like by using the Quick Post feature… or schedule it in advance by leaving us a comment with the date and time. We’re all happy to help get the word out.