We have all had those times. The one in particular that I’m thinking about has to do with a long losing streak. My work schedule consists of me going into when everyone is getting home from a long day’s work. After eight hours, I go home when everyone is waking up to go to work or sleeping off an all-nighter. Due to this, I mainly play multiplayer games by myself. Of course this usually means I get matched up with randoms.

I have had some awesome synergy with randoms sometimes. We all choose roles we know that would greatly benefit the team. This is the reason why I picked up maining a healer in Overwatch. Well, it seems that well has dried up for the time being. 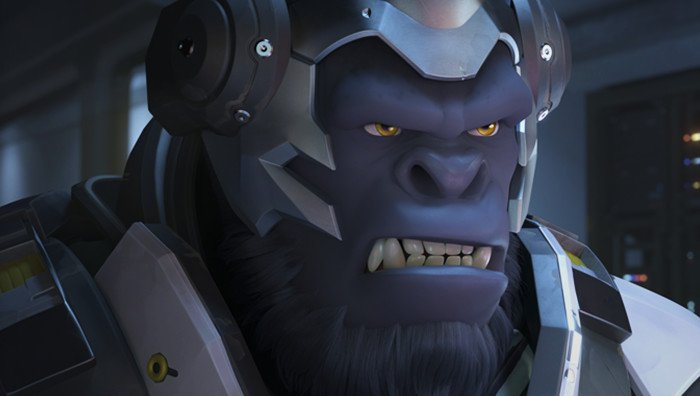 I have been able to barely scrape by and get the weekly loot boxes right before the refresh timer in Overwatch. I have been on multiple streaks of losses as I groan when I see another Widowmaker or Hanzo sitting away from the point. The match ends with overtime and they just stare at the objective. I audibly yell when a Symmetra places a teleporter down instead of a shield generator when the payload is about to reach the last point. I eventually found a friend online to play a few matches. In those few matches, he even commented about my bad luck with queuing up with randoms.

While this has made me rage and give up on Overwatch, I have been playing other multiplayer games that I have neglected during the busy season last year. I finally got around to playing Call of Duty: Modern Warfare Remastered and getting back into Gears of War 4. I have had the complete opposite experiences in those games. I’ve had fun building my stealth class in Modern Warfare so I can stalk people around corners without appearing on the map. In Gears, I think I finally nailed down the range on the Gnasher shotgun to start being effective with it.

While I may be upset about missing some of the season items in Overwatch, at least I am giving more times to games I barely touched last year. Gotta look at the silver lining, right?

New to Friday Night Fights? It’s easy to get involved!
Each week, a bunch of us Dtoiders get together to play video games online! It’s a 100% community-run event, so feel free to join in or even host something yourself!
If you want to schedule an event (FNF, Weekend Warriors, Twitchtoid), just leave a comment like so:

To join in, simply send a friend request to the match host! (Don’t forget to say you’re from Destructoid!)
Friday Night Fights is a time-honored Dtoid event but you don’t have to wait around to get a game going. Whatever your schedule might be, you can host a game or stream anytime you like by using the Quick Post feature… or schedule it in advance by leaving us a comment with the date and time. We’re all happy to to help get the word out.