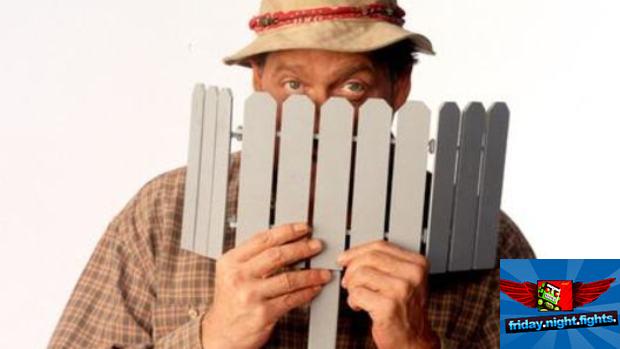 In keeping with our Bloggers Wanted theme for this week, we thought we’d take this time to ask you Friday Night Fighters if there were any improvements you’d like to see made to the system. Been wanting a certain feature added but unsure how to ask? Need to vent about how such-and-such thing we do every week makes you want to kill yourself? Now’s your chance!

Dtoider ChillyBilly has already taken it upon himself to create a Destructoid Community FNF Twitter feed that you should all definitely follow, and he’s resurrected the FNF Facebook page as well, so you should probably go “Like” the hell out of that right now.

Any other ideas? Let us know! Otherwise, let’s get our game on!

The planning for FNF starts in the forums, where community members volunteer to host by posting their information (Gamertag, time, game, etc.) and drum up interest in their match. Then, every Friday, reminder posts go up in the community blogs thanks to a dedicated group of FNF regulars. And finally, I’ll recap everything here on Friday evenings and open up an FNF chat group so people can work out their last-minute details.

Hit up Steamtoid to find players: