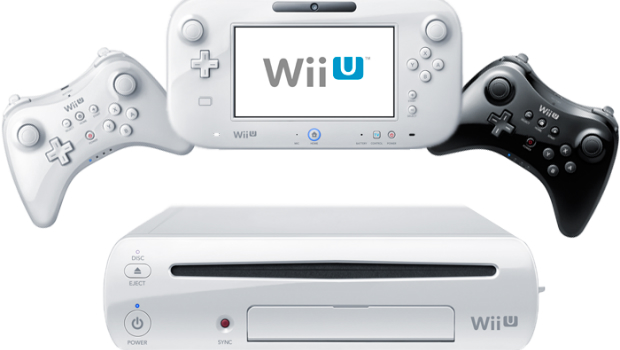 Game with the Dtoid community!

I finally took the plunge and bought a Wii U on New Year’s Eve (thanks, birthday and Christmas money!), but due to sick kids and work and such, I literally haven’t even had a chance to play it yet. (Installed the update, though. Thank god.)

What about the rest of you? Anybody play any good multiplayer games on it yet? If so, why not sign up to host something for Wii U FNF?! You’ll find all the details you need below…

Foom will be up to no good again tonight on Mash Tactics, so log on to Dtoid.TV at 4 PM Pacific to be a part of the fun!