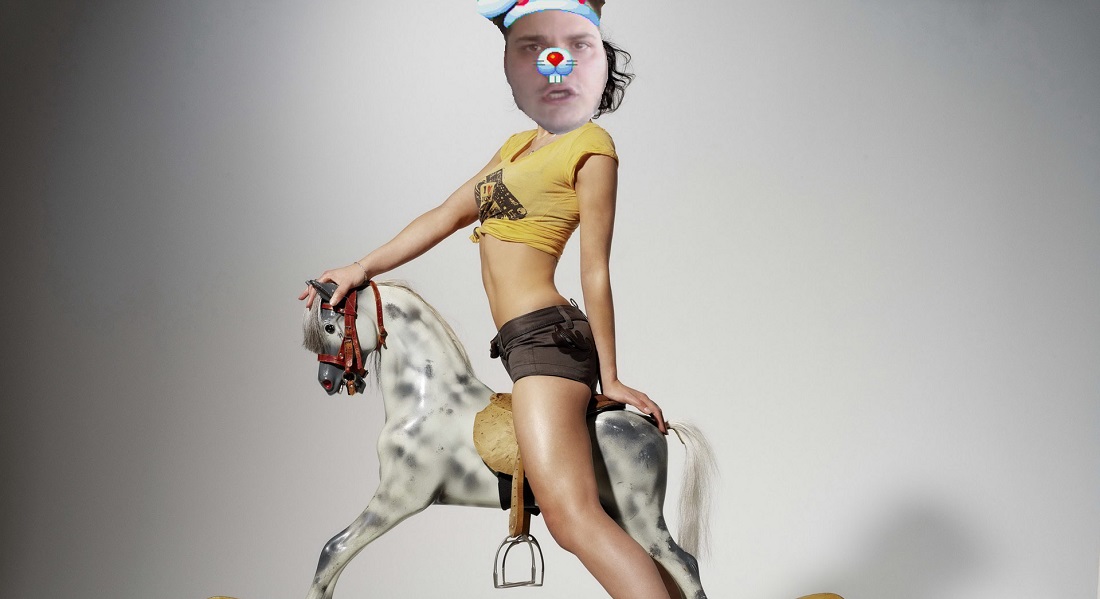 Game with the Horsetoid Community!

One day there was a promiscuous pony, and that little whorse decided to cross the road. He had heard someone shout “HAY!” and wanted to see who it was. The voice seemed to come from down an alleyway. The little whorse grew scared though, he’d had nightmares about such things. He asked himself if this was something worth investigating and decided neigh. Just then, a figure from behind caught his eye. The figure looked familiar, but the whorse couldn’t remember his mane. The fleece sweater didn’t help identification either. The figure darted away from the whorse, but thankfully the little whorse was on a stable diet and could give chase!

Dashing in and out the way of carriages and other passersby, the chase continued down to the main road and ended in front of the horspital. The whorse asked the figured why it was running from him and the figure answered, “I’m not running, I’m leading.” “To what?” replied the whorse. “To all these savings at Old Neighvy next to the horspital!” The little whorse just stared at the figure, unsure how to answer. He was sad that this wasn’t a grand adventure, but an elaborate sales pitch. The figure, growing uncomfortable with the silence, looking good in that sweater, asked “Why the long face?”

Then a comet hit the horse planet and everyone died. They were dead.

Tonight’s Streamers: Add yourself in the comments if you are streaming! All games marked with * below, will be streamed. Click on the game title to be taken to the respective channel.

Here’s the up-to-date Streamtoid schedule. Wanna join in the fun? Send us an email!