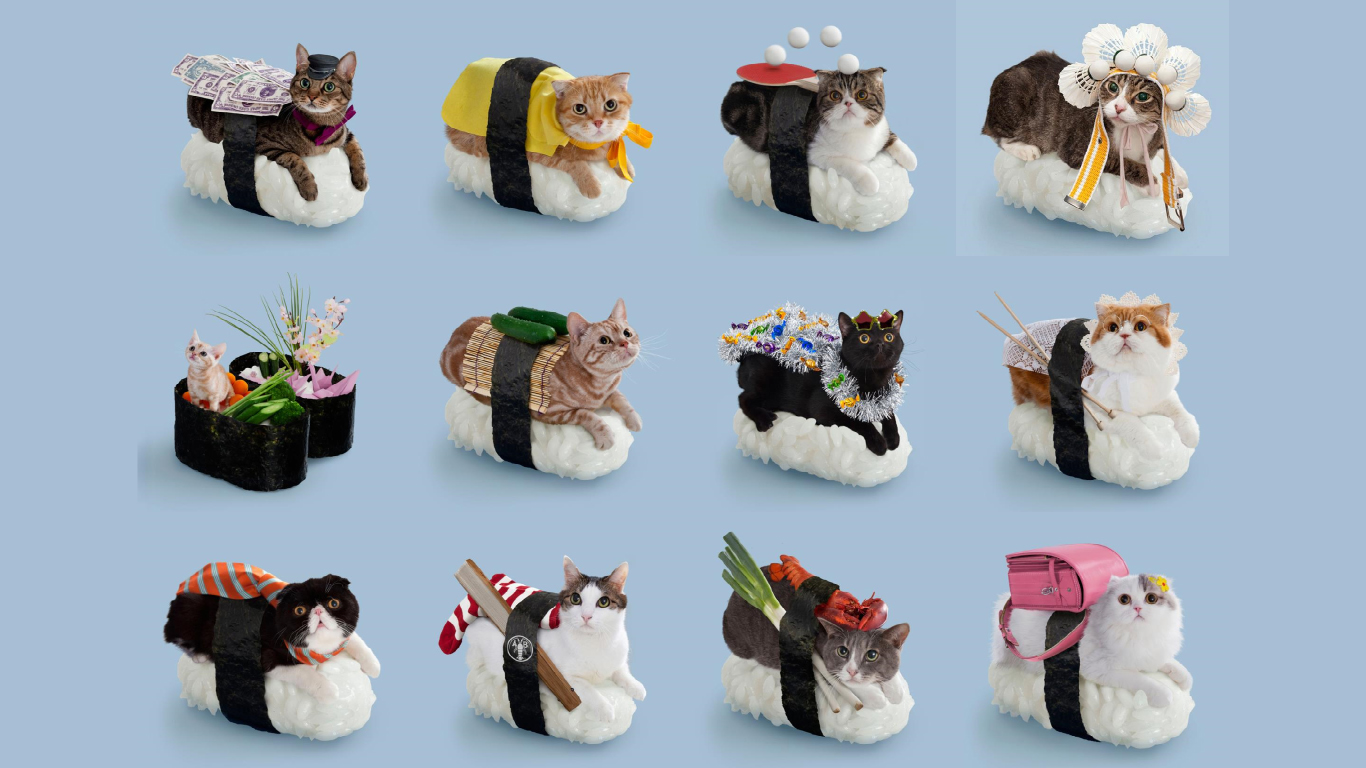 Game with the Cattoid Community

So it’s catgirl day in the qposts. Figured I’d stay with the fuzzy theme, kind of. Honestly makes me sad as hell though. Tuesday I came home to find my best friend (non-human, or man this story would be weird), curled up where I park waiting for me. Sadly he had passed. Poncho was the best fucking pet I ever owned, and dammit it hurts. Had a lot of dogs and cats in my almost 35 yrs., but Ponch was a fucking character. Mostly though he was a lover. Dude always waited for me to come home, hung out with me, ate my fucking food (and stole my pepsi), and was just an all around good catdude. Found him in a dumpster, three years ago this July. Way too soon to lose the guy. Is what it is though. Time to bury that pain and kill some of you.

Actually I just want to play some Turtles in co-op (I don’t gaf what folks are saying, I love it). I don’t feel like hooking up the PS4, and can’t afford getting Doom on PC too or Quake Live, so yeah. Let’s play. Sorry for bringing the mood down. Just all the damn cat posts… Also, all the cats in that header hate the person who did that. Don’t do that to your pets.

The planning for FNF used to start in the forums, where community members signed up to host matches and post their pertinent details (game, time, Gamertag, etc.). Now, every Monday, posts go up in the community blogs where you sign up and it’s all kept up thanks to a dedicated group of volunteers. I then recap it all here on Friday, on the front page to give it a bit more exposure.

Want your channel featured here? Sign up in the Monday blog!