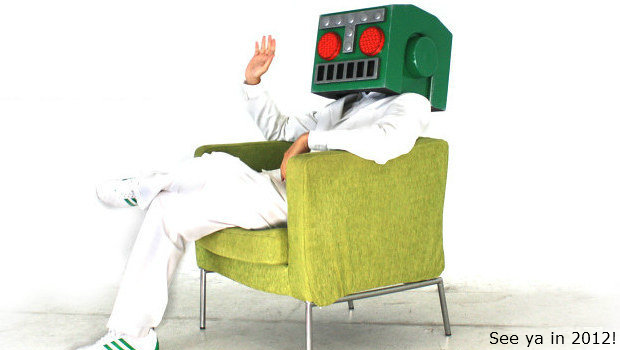 The second-to-last-year of our existence was quite an amazing one for multiplayer gaming! On the competitive front, we were blessed with the latest releases in the Battlefield, Call of Duty, Gears of War, Killzone, Resistance and Uncharted series, co-op gamers enjoyed the addition of multiplayer to the stellar Portal franchise as well as creative new IPs like Bulletstorm and Dungeon Defenders, and fighting game fans were finally given the first proper Mortal Kombat game in a generation (oh, and a little game called Marvel vs Capcom 3, to boot).

Yes, 2011 was quite good to us, and it’s sad to see it end. But hey, 2012 isn’t looking too shabby, either! Between Halo 4, Grand Theft Auto V and a plethora of DLC to feed our Battlefield, Call of Duty and Gears addictions, we’ll have no problem keeping busy. (And say what you will about the addition of co-op modes to Mass Effect 3 and Dead Space 3, but the possibility for greatness is there!)

But enough about the future. Let’s go kill off 2011 in the only way we know how!

The planning for FNF starts in the forums, where community members volunteer to host matches and post their pertinent details (game, time, Gamertag, etc.). Then, every Friday, reminder posts go up in the community blogs followed by a recap post here on the front page for last-minute planning.

To join in, simply send a friend request to the match host! (Don’t forget to say you’re from Dtoid!) If you’d rather host something yourself, sound off in the comments section below!