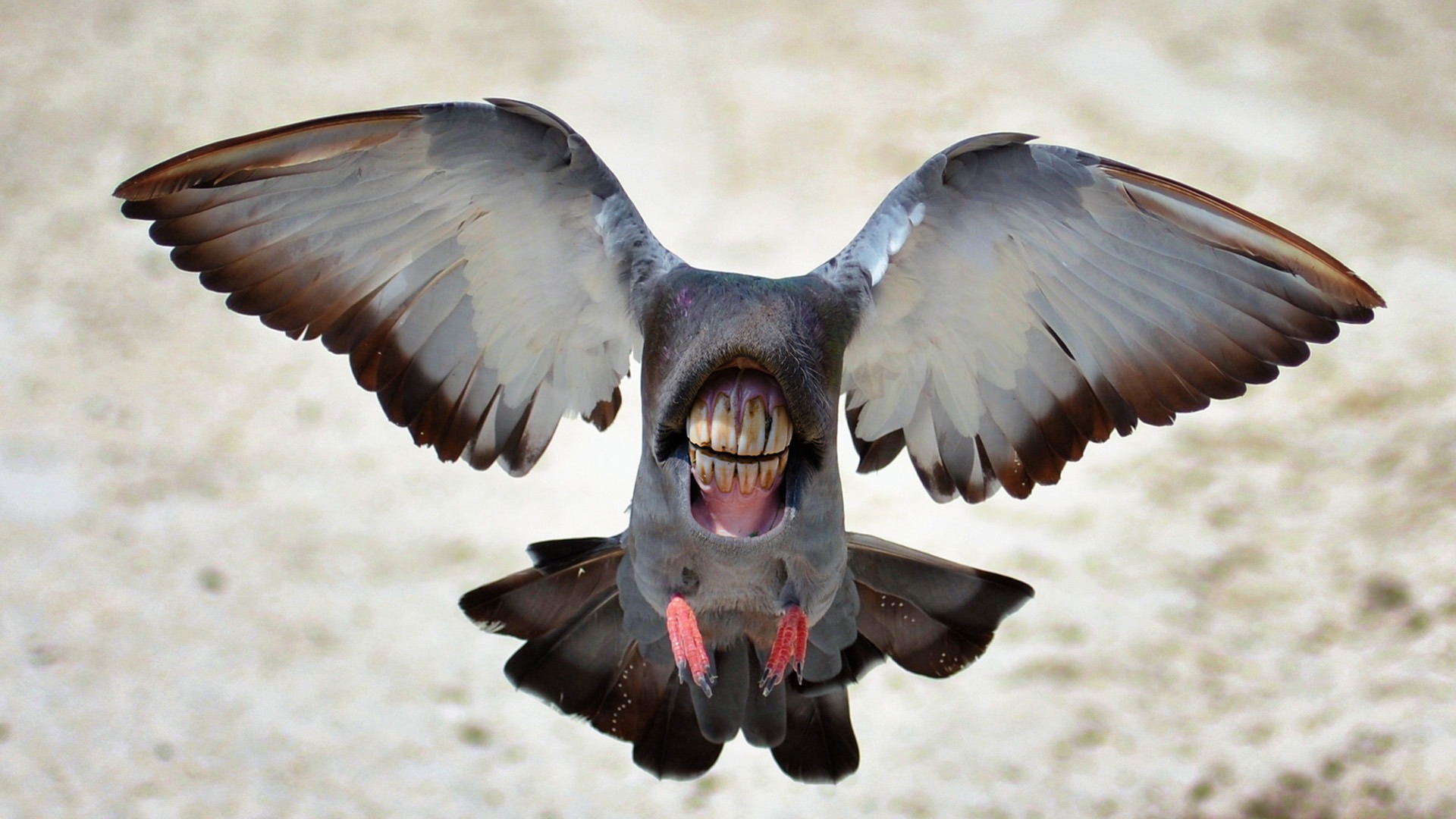 Game with the Shadetoid Community

First off, give ShadeofLight a big round of applause. He’s a real boy now. He is our newest Community Manager as well. We will do a proper intro soon for him (or rather his ass will, lazy Dutch..) though. This isn’t his time. IT’S MINE! I really have nothing to say, but I’ll be damned if that eikel takes my spotlight.

What’s everyone playing this week? OH RIGHT. Dark Souls 3. Blah, blah, blah. I’m on that Ratchet and Clank dick, mother fuckers. It is a sweet, beautiful dick to hang from too. Definitely a game well worth it’s asking price. Other than that I’ve been playing the Battleborn beta. I have to say, it’s grown on me quite a bit. I’m really enjoying my time with it and will get it close to release. I may hate Pitchford, but his team puts together decent games. My biggest gripe about it is, it is obviously hanging off the skeleton of Borderlands. This really shows in the engine, and the story mode. Not a bad thing per se, but they could have done more to distance themselves from that game. That’s my two cents at least.

The planning for FNF used to start in the forums, where community members signed up to host matches and post their pertinent details (game, time, Gamertag, etc.). Now, every Monday, posts go up in the community blogs where you sign up and it’s all kept up thanks to a dedicated group of volunteers. I then recap it all here on Friday, on the front page to give it a bit more exposure.

Want your channel featured here? Sign up in the Monday blog!