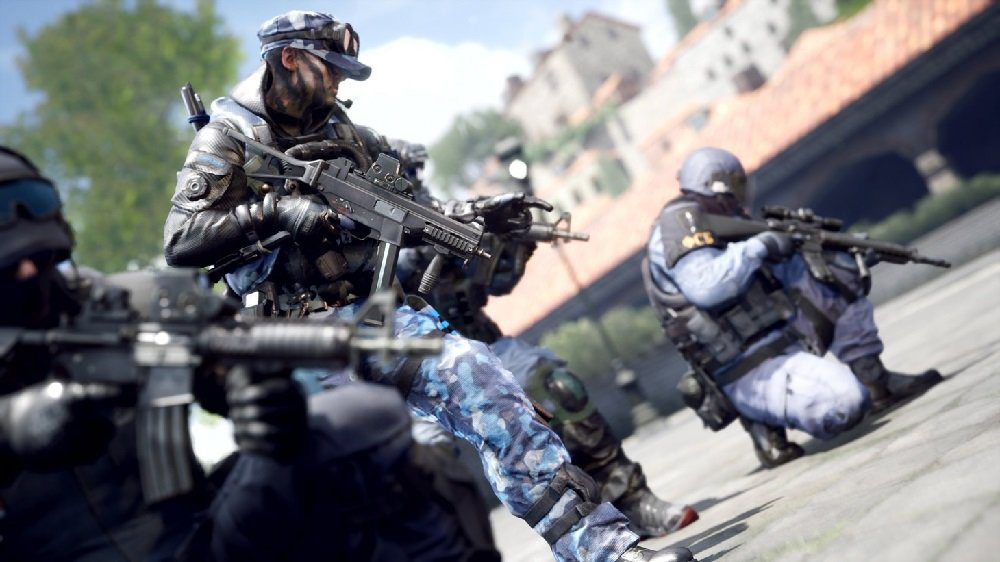 The boom-boom will have to wait a little longer

Developer Smilegate has announced that its military shooter CrossfireX will no longer meet its intended 2020 release date. Citing roadblocks caused by the ongoing COVID-19 pandemic, the free-to-play Xbox One title is now expected to launch sometime in 2021.

“After much deliberation, and in consideration of the challenges faced by the Smilegate development team due to COVID-19, we have made the difficult decision to delay the release of CrossfireX to 2021,” reads a statement on the official website. “Moving our release window will allow us to deliver the Crossfire experience on console our team set to create. We’ll have more to share in the future.”

Originally debuting during E3 2019, CrossfireX will see two private mercenary factions battle it out in well-worn multiplayer warfare. Siding with either private military unit Global Risk, or shadowy merc outfit Black List – both of whom sound shady as fuck – players will engage in what is described as “a variety of classic and innovative modes”. Without trying to sound too negative, I don’t know what CrossfireX can bring to a shooter market already swimming in releases, but hopefully we’ll find out soon.