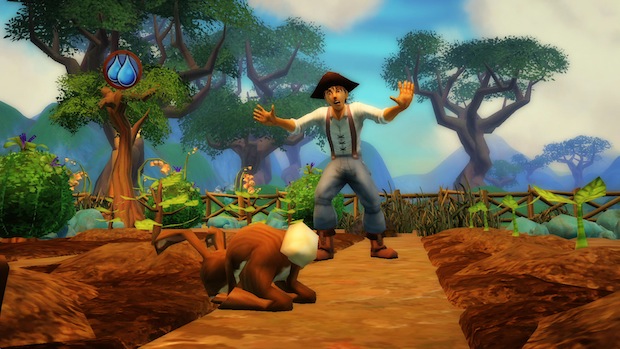 Sony Online Entertainment have announced that Free Realms, their free-to-pay MMO, has reached over 20 million registered users. For a game that was only released in 2009 that’s quite a number, but I’d be interested to see how these numbers actually break down, as in how many people were playing on the PC/Mac and how many were playing on the PS3.

To celebrate this milestone, SOE are giving players a special “in-game varsity letterman jacket” to players that login to the game before the 31st of October. Speaking of the spooky time of the year, there will be special Halloween events, running from this Monday through to November 7th, that include a “Vampire vs Werewolf dance-off”. Which I presume is some sort of Twilight thing, right?

I know it’s easy to sniff at the idea of a free-to-play MMO reaching 20 million users, I mean we’ve all registered for some online service only to use it once and never return. That being said, 20 million users ain’t nothing to sniff at.