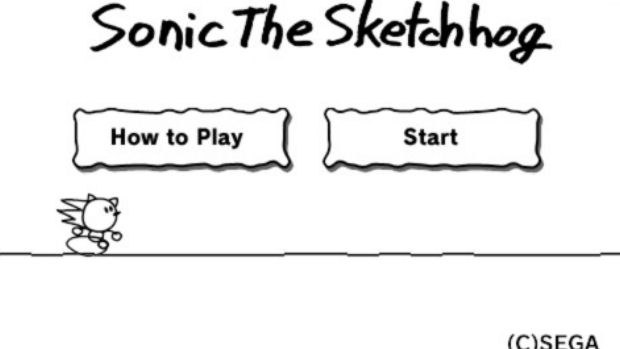 It’s been a while since we did Free App of the Day, and I felt it’s time to get back into the habit. Let’s kick off with something that’s less of a game and more game-related, Sonic 20th Anniversary.

This free App is part of Sonic’s year-long festivities, and while most of it’s unremarkable, there are a few cool things for fans. The most notable item is a small game called Sonic the Sketchhog, a “runner” style game featuring a “doodle” art style. It’s pretty cute, and features fun little versions of the Sonic 4 tunes. I’d actually love for SEGA to polish that up and offer it as a standalone game.

There’s also a demo version of Sonic 4 for iOS, and some information about each of Sonic’s most famous games, as well as a selection of wallpapers for your iDevice.

Not really mindblowing, but it’s free and fans will dig it. Fair deal!