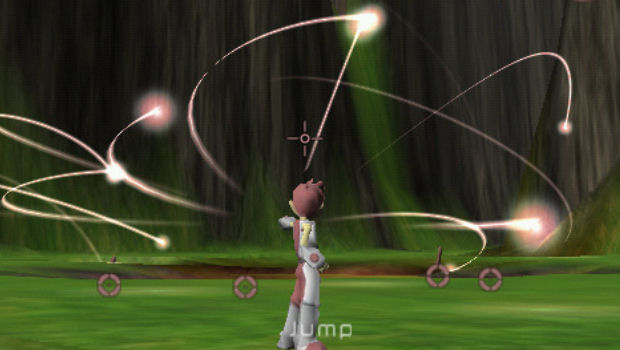 Earlier today, I shared with you a free App that was not all that hot, and it made me sad. Shortly after the post was published, GoodlyMike hit me up with word that Caster (iOS) was free. Since that game is actually good, and it’s only free for a limited time, I had to bring us into a GAIDEN situation!

You might have already played Caster on Steam, and if so, good for you! It’s a decent little action game in which you dash, jump around, and shoot things. The controls aren’t as streamlined on the touchscreen as I’d like them to be, but I would not pass this game up at all. Nab it while you can.