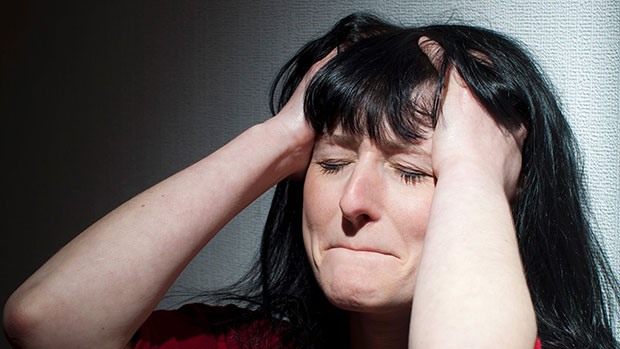 Wiping a stream of tears from her cheek, New Jersey gamer Claudia Bennet confirmed today she can no longer deal with reviews from Destructoid.com.

“I just don’t understand,” Bennet cried while clutching her copy of Fallout 4. “Why… why don’t they like it?”

Bennet says she was already struggling to get by after Halo 5: Guardians only managed to score a 7, but it was yesterday’s double punch of Fallout 4 and Rise of the Tomb Raider reviews that pushed her into a catatonic state she has not been able to pull herself out of.

Staring longingly at her half empty bottle of Smirnoff Ice, Bennet was barely able to put words together as her heart slowly drowned in the sea of emotions flowing through her body. Though her vision was blurry from the tears, she attempted to read other reviews in the hope they could repair the bubble of blissful ignorance she had built for herself.

After tearing through three boxes of Kleenex, Bennet vowed to never again visit Destructoid; at least until it gives Xenoblade Chronicles X a 6.5. Only then will she return to leave one final angry comment on the site before curling into the fetal position and slowly rocking herself into 2016.