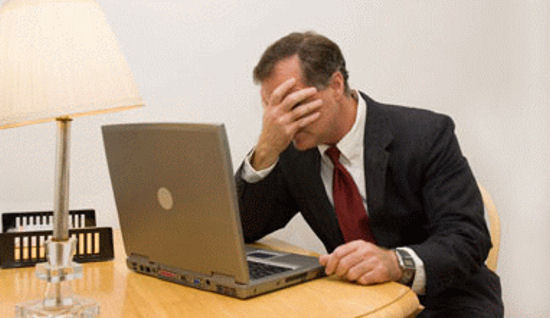 Not satisfied with making an utter fool of itself over the Mass Effect “controversy,” Fox’s pathetic attempts to discredit the games industry have reached new levels of ridiculous as it jumps on a recent hypocritical news piece for its site. The “news” source’s Web site has published a story (with a stupid headline) that claims research is now blaming videogames for the eventual decline of Mother Nature herself. It only briefly acknowledged the fact that televisions and computers are actually what the researchers reference in their little assassination attempt.

The report claims that videogames cause people to stay indoors, and staying indoors, suffering from “videophilia,” leads to a decrease in one’s interest in nature … this means that they do not care about natural conservation and … all the bears commit suicide as a cry for help!? I don’t know. I don’t know HOW they’re trying to pass this one off, it defies all logic and sense.

What’s worse, the story’s headline is “Video games may hurt nature,” but the actual researchers blame television/computer activity on the whole. Although researchers are blaming this so-called “videophilia” for the decline of nature, Fox is trying to pass the buck quickly from TV to games. This is the Network’s most blatant and obvious hypocritical attempt to attack games while claiming no responsibility.

The report features some quotes from researchers who talk about how our disinterest in outdoor pursuits can affect the environment, but they do not just single out videogames. That was Fox’s doing entirely, and it’s sickening. It’s a nice try, but we see what you did there, Fox. Heaven forbid anyone points the finger at a TV network whose sole goal is to keep people glued to its shows (and of course, its commercials) for as long as possible.

Fox, you absolutely disgust me. You are whores, you have no ethical or moral drive whatsoever, and your fear of an industry that is sapping your ratings is very apparent. Go annoy the “Internet Hate Machine” some more so they explode your vans, please.

[Thanks Im OK. Slight edits made to clear up any confusion. The original article came from AP, Fox just jumped on it with its “omg games are harmful,” crap]