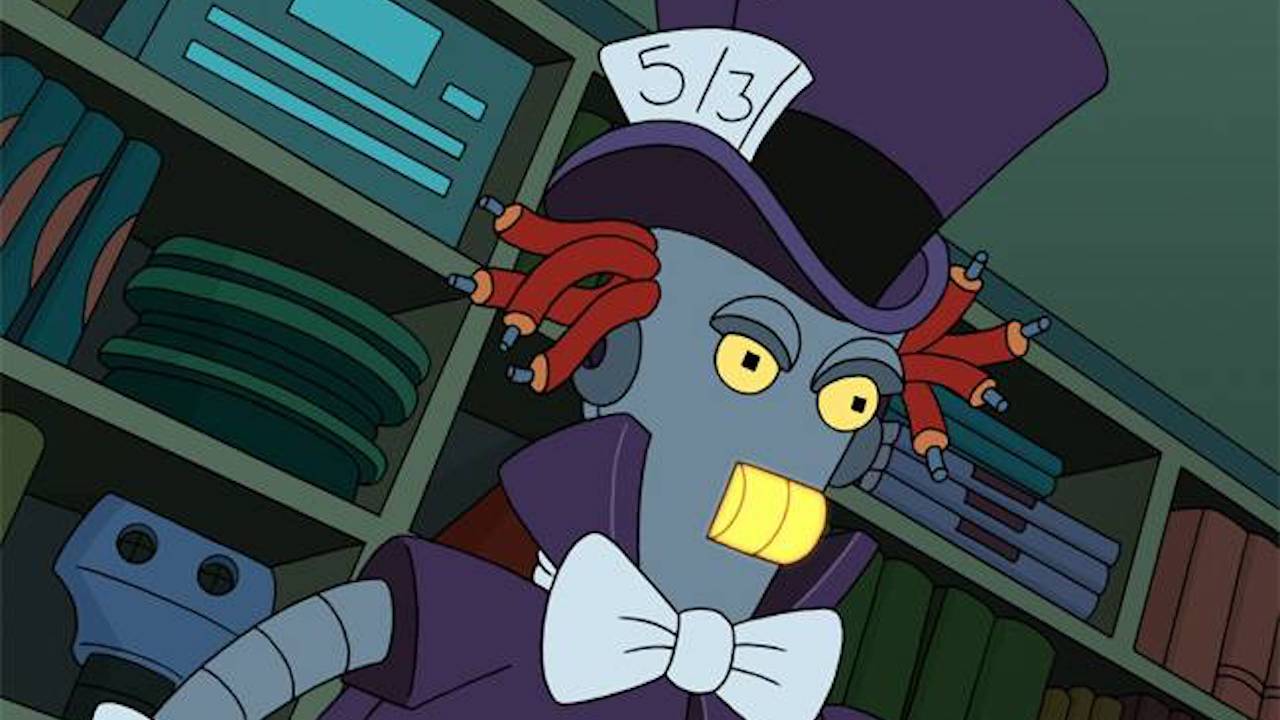 In what is either a confident move for its projects or an “everything must go” move before being eaten alive by Disney, Fox is swapping films on its release schedule. Alita: Battle Angel, Dark Phoenix, and Gambit are all being pushed back, with an apparently PG-13 re-release of Deadpool 2 taking Alita’s spot of December 21.

There’s a whole lot to unpack here—X-Men sequel Dark Phoenix, which literally just had a trailer yesterday with its original release date of February 14, 2019, will now release in the summer on June 7, 2019. It’s probably a better date for a superhero blockbuster, but this isn’t even the first time that film has been pushed back.

In its previous Valentine’s Day slot is the James Cameron-produced and Robert Rodriguez-directed sci-fi manga adaptation Alita: Battle Angel—you know, the one with the creepy eyes. This too was previously delayed, originally moving from July 21, 2018, to December 21. Now, what Deadline reports to be a PG-13 version of Deadpool 2 will take the December 21 slot. Unless this is meant to be some sort of pointed satirical project, I have no clue what the point of this is.

Finally, there’s X-Men spin-off Gambit, moving from June 7, 2019, to March 13, 2020. We were just reminded of its existence today, with a report coming out saying that the Channing Tatum-starring movie will be some sort of romantic comedy. This delay makes a little more sense—the troubled project doesn’t even have a director as of now. To summarize, everything is confusing and probably won’t matter by the end since 20th Century Fox as we know it won’t exist soon anyway.