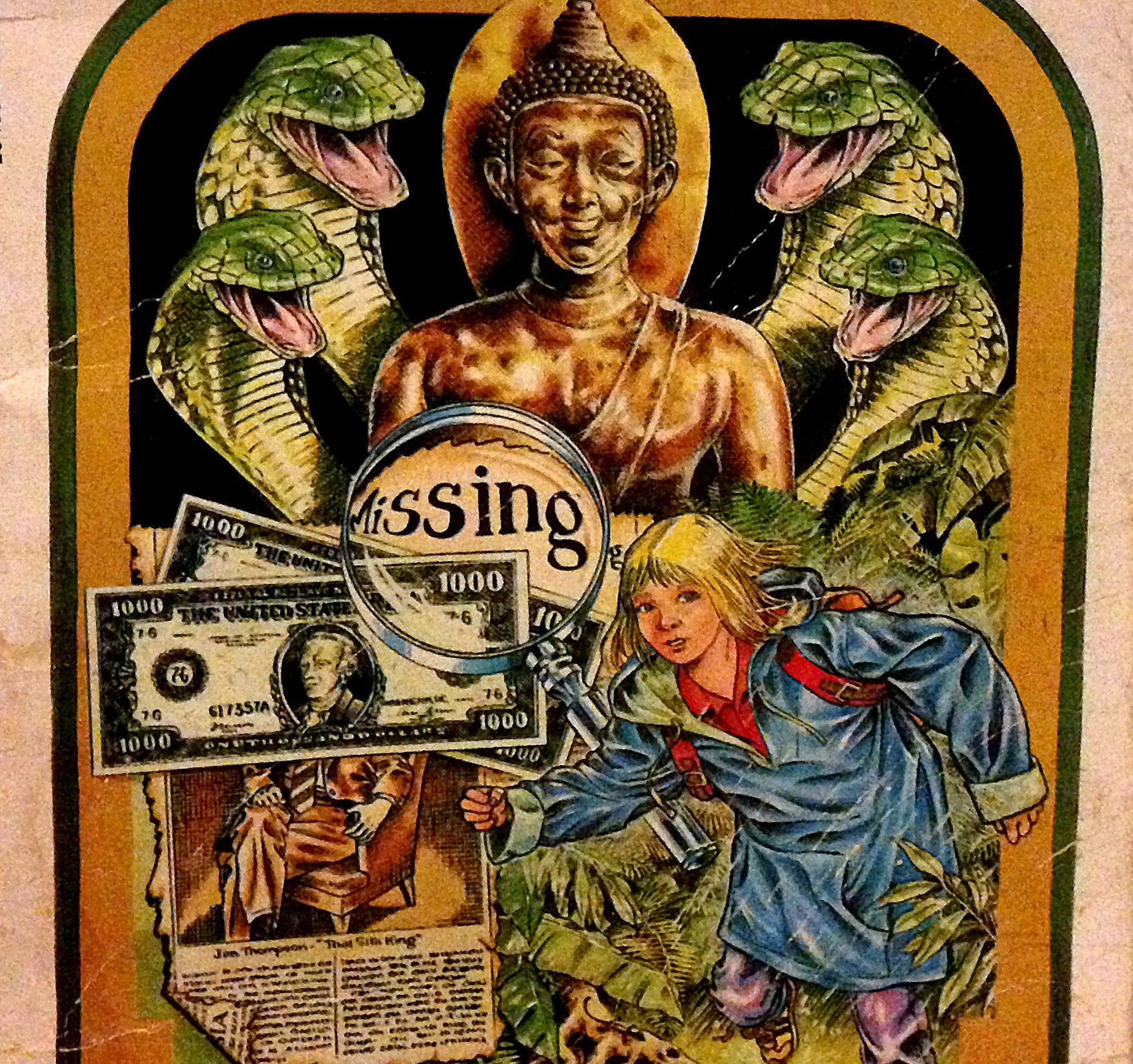 At CinemaCon, Fox has announced that it will be making a film and possibly more based on the Choose Your Own Adventure book series. This blurs the line between film and game the same way that ’80s VCR games did, but with hopefully better results.

The film will use an app called CtrlMovie to allow theater audiences to choose from a number of options at pivotal story moments, and the choice with the most votes will win. If you ever wanted groups of people shouting answers like they’re watching Jeopardy at something you paid twenty dollars to see, this should be a dream come true.

Given that the Choose Your Own Adventure stories are usually aimed at kids and are general purpose, crowd pleasing adventures, I doubt any choices will change the tone of the movie to any great degree. But there is a chance that one choice will kill the main character, and the movie will end in the first ten minutes, leading a line of parents to carry their screaming children back in line to buy a new ticket as Fox executives laugh in their pent houses and light fat Cuban cigars with hundred dollar bills.

I kind of hope this takes off and spreads into more adult-themed territory. Just imagine sitting through a romance, and the dude runs to the airport just as the woman is about to leave. He grabs her by the shoulders. They look into each other’s eyes. Then, two options appear:

And chaos explodes as packs of anarchists and cat ladies shout and claw at each other while the timer ticks down. Now, that’s a movie-going experience I’d like to have at least once.

It’s a different kind of catharsis.