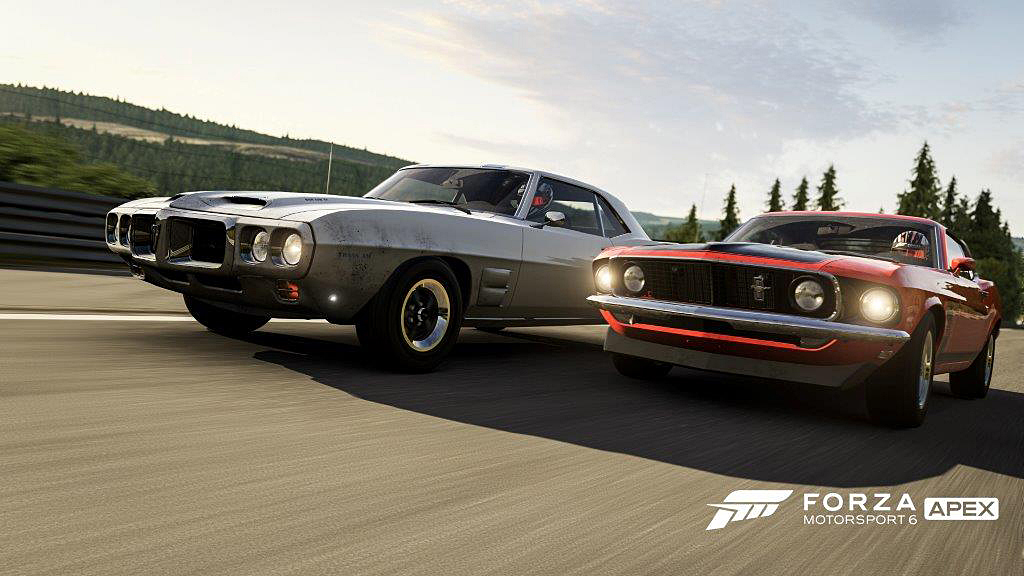 We knew something Forza was coming this way, but until now, we weren’t 100% on what that was. But Microsoft is finally ready to let that cat out of the bag (sort of, the Seattle Times seemingly jumped the gun), and that thing is a new game called Forza Motorsport 6: Apex.

It’ll be free-to-play, and will launch on the Windows 10 platform later this spring. Those are probably two phrases that the gaming community dreads most, all packed into one lovely release. Microsoft apparently named it “Apex” because they want to show what the PC platform is capable of.

I’m sure PC fans will love that aspect — the free-to-play bit, not so much. Microsoft is “working” on getting Cross-Platform play with the Xbox platform, but for now, it’s just Windows 10.