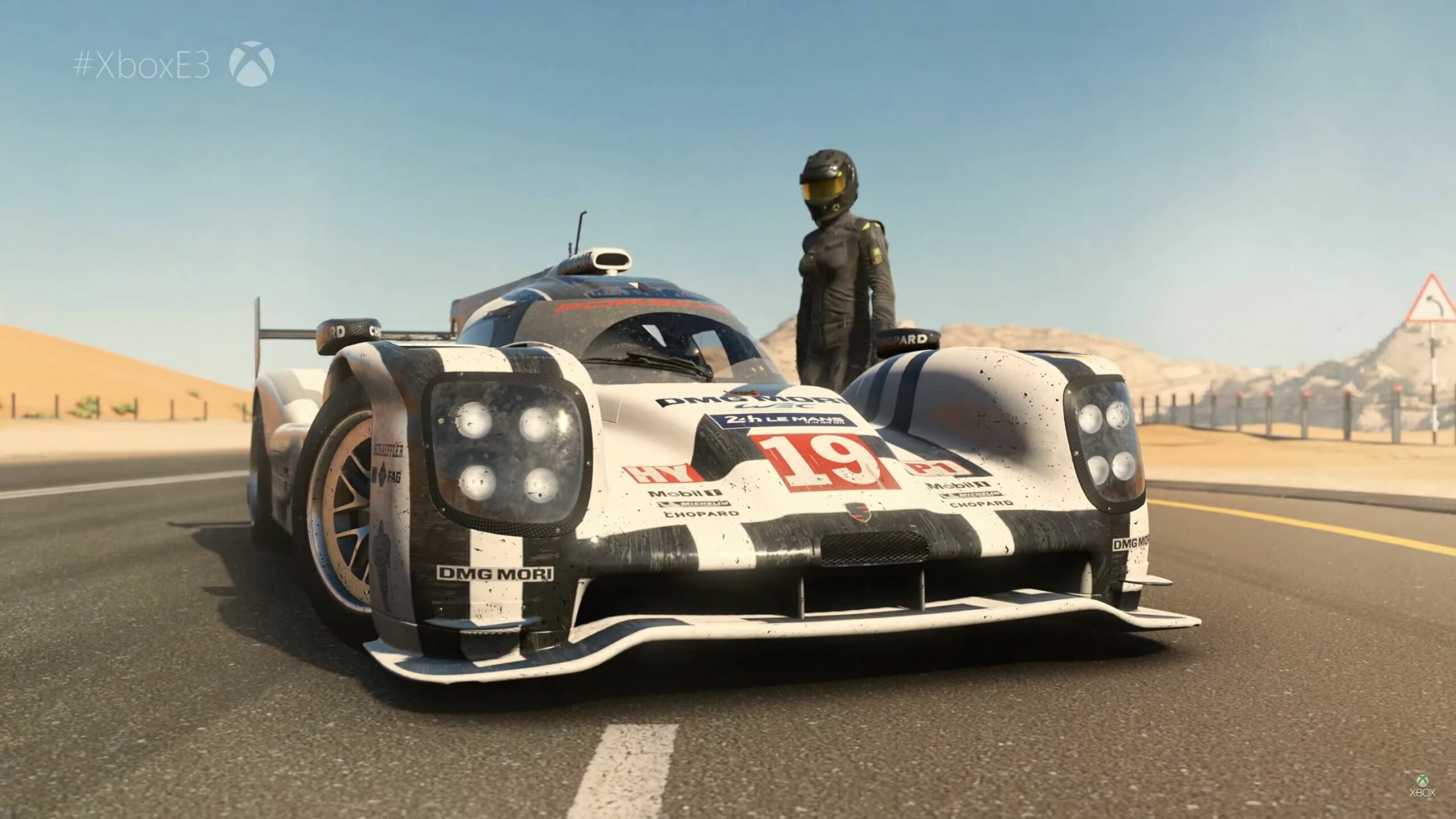 Following the Xbox One X reveal that kicked off Microsoft’s E3 2017 press event, Turn 10 Studios was next on the docket with another obligatory reveal: Forza Motorsport 7.

Internally, we all tried to guess what the game was from the showing’s vague desert landscape shots, before it got to the cars, and we kept coming up short. “Red Dead! Crackdown! Wait, no, it’s just Forza.”

Forza Motorsport 7 will be available for Xbox One X when the console launches on November 7.