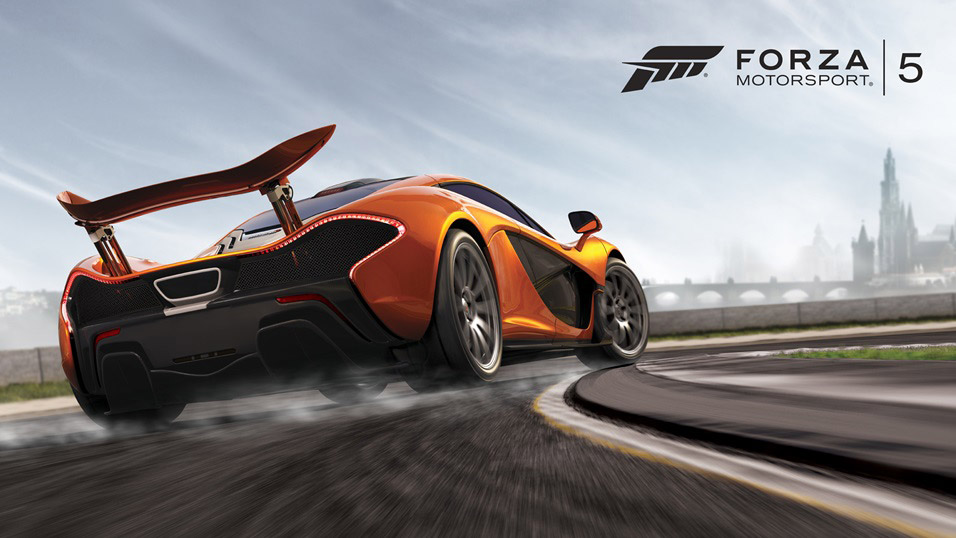 During Microsoft’s Xbox One reveal event, Microsoft Studios head Phil Spencer announced Forza Motorsport 5. Developed by Turn 10 Studios, this latest installment in the long-running franchise will be available as a launch title for the new console.

A trailer was shown that looked to be about what you would expect. Spencer didn’t have any other details to offer, only saying that there will be much more to come at E3 2013.