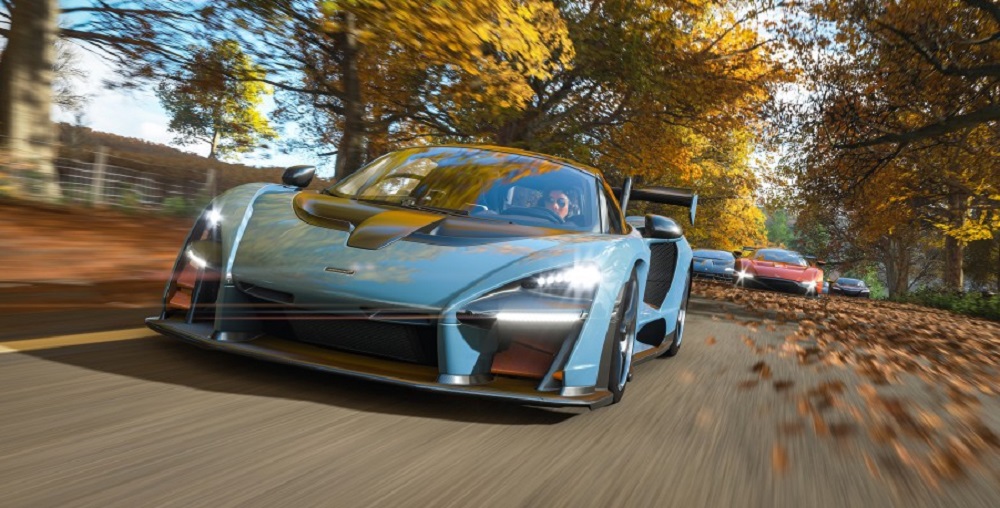 This weekend, a technical faux pas caused a huge chunk of files from upcoming racer Forza Horizon 4 to automatically download to users who had pre-ordered the PC edition of the title, due for release in October.

While the files didn’t represent the complete version of the game, so it wasn’t even close to being playable, it didn’t stop the Forza Reddit community from delving into the info, ultimately pulling an incomplete list of over 400 sleek vehicles that will be made available in the game this Fall.

Yesterday, the developers admitted to the mistake on their official Twitter account, letting fans know that the files were downloaded erroneously and can either be left alone or removed as seen fit. “This was not intended and you don’t have to do anything,” reads the tweet. “The final game will download automatically when it is released. If you’d like, you can safely uninstall the downloaded files.”

For anyone interested in checking out the list of leaked vehicles, you can do so right here. Just remember that is isn’t necessarily representative of the final product.

Forza Horizon 4 launches on Xbox One and PC October 2.