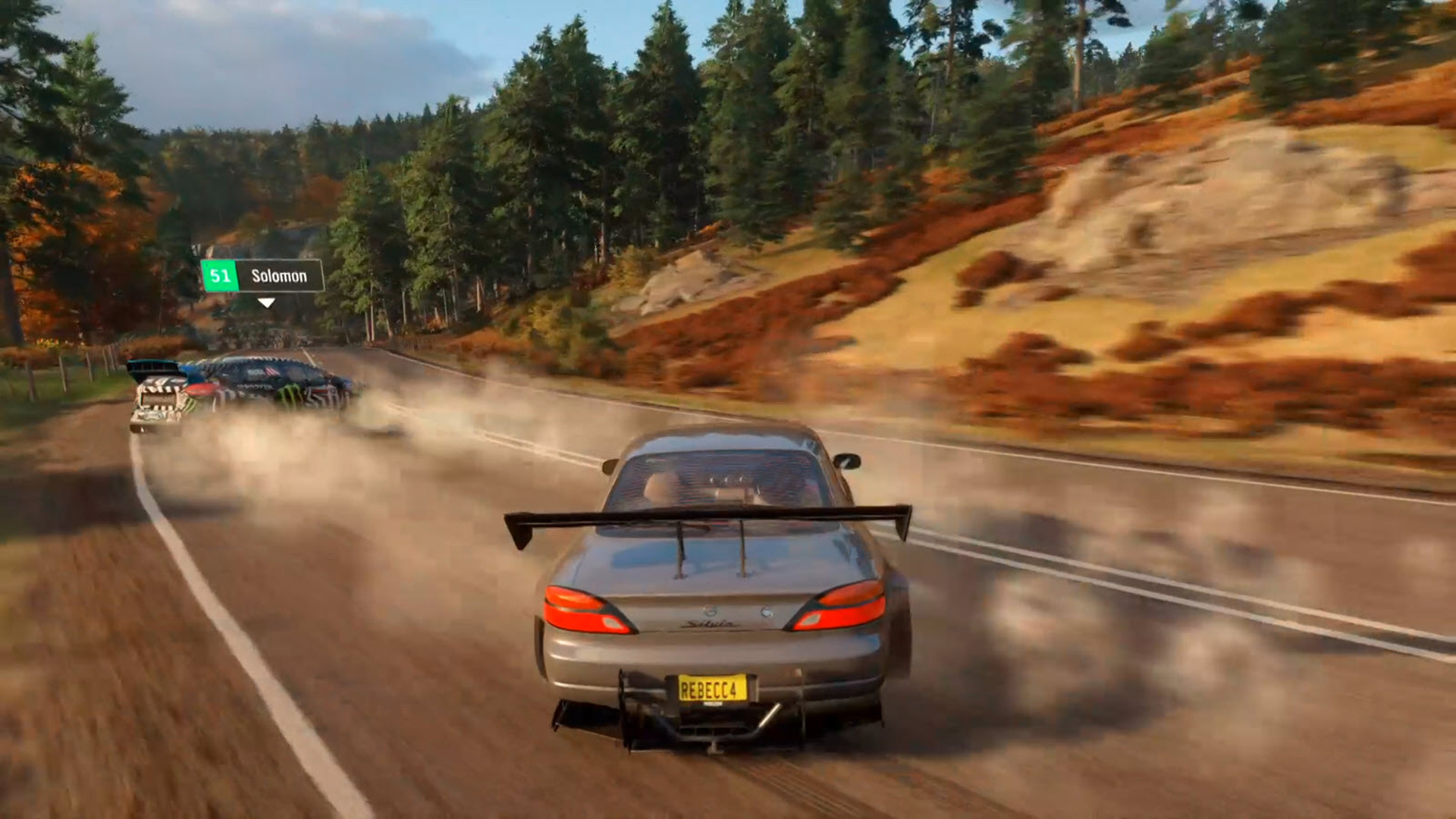 Get ready to vroom vroom in the English country side!

Microsoft’s Forza series is making a splash this year at E3 with the announcement of Forza Horizon 4. Even better yet, Horizon 4 will be releasing October 2 for both Xbox One and PC on Windows 10 — it’ll also be available on Xbox Game Pass that same day!

This time around, Horizon 4 will be taking us to the UK. Featuring a variety of real-world locations to race through such as Edinburgh, all with an assortment of different seasons and weather conditions, while also having a glorious 60fps mode to boot for Xbox One X and PC!