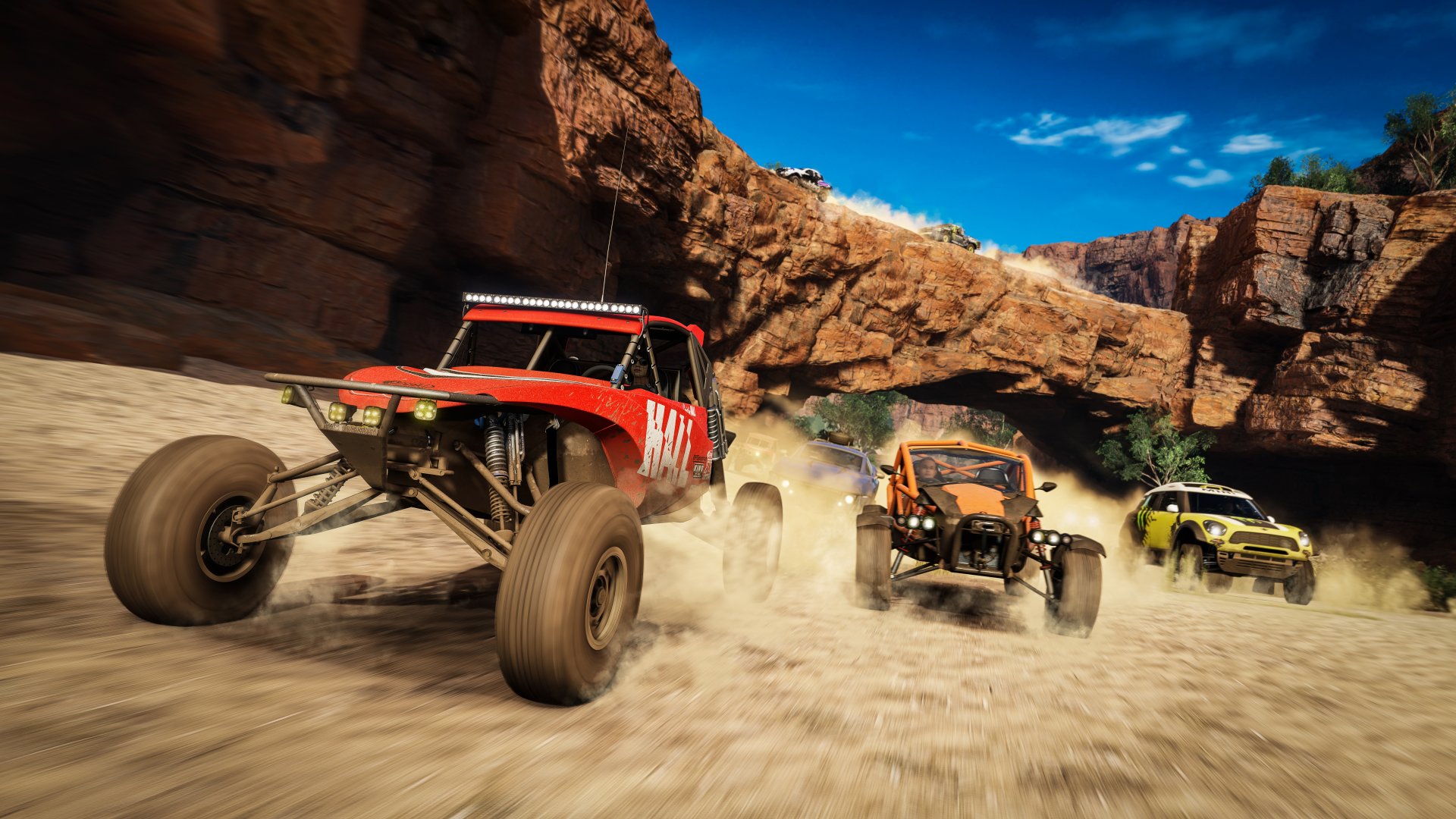 I didn’t need that bandwidth anyway

In some weird twist of fate, the PC version of Forza Horizon 3 is requiring a full game download for the latest patch. Either Microsoft made a huge mistake, or we’re now into the era of 51 GB updates. Imagine that kind of day–one download.

One Twitter user posted an image of the Windows Store progress bar and it shows the insane patch. NeoGAF also has a thread that has a few other people chiming in and corroborating the claim. Obviously this wasn’t supposed to happen.

Can Forza Horizon 3’s patch really be called a patch if it has download the whole game over again? pic.twitter.com/fBG7p6a15Z

As some users have mentioned, this issue came up because of a file format change with the new Windows update. Some people were able to cancel the download a few times and finally get the correct patch size while others never encountered the issue. Really bizarre, but at least there is a workaround.

As for what the update does to the game, it allows support for the latest DLC pack and provides a wealth of fixes for the PC release (after breaking the Windows store). Some features include the ability to disable mouse detection, support for the Logitech G27 wheel, and controller hot swapping. You can read the full list here.