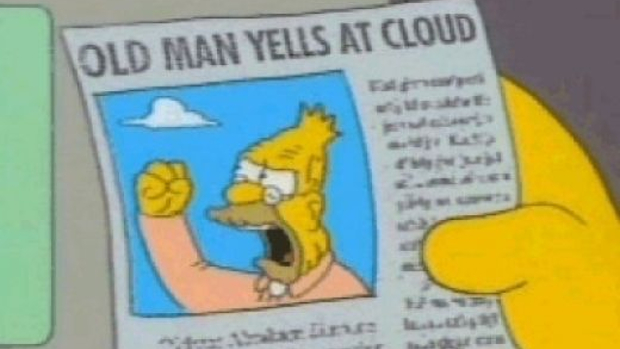 When asked why Forza 5 was billed as, “only possible on the Xbox One,” Turn 10 creative director Dan Greenawalt explained, “we could have done cloud-powered opponents last generation, but we would have had to have done all the infrastructure…with Xbox One we get servers, we get Azure, we get Thunderhead, and it’s so easy to plug into.”

Microsoft’s Azure server network is “basically a technology that allows you to do cloud computing very cheaply and very easily. It just automatically scales for the amount of people,” Greenawalt explained. The ease of use allowed the team, “to focus [its] resources in coming up with fun and innovative features, rather than making backend infrastructure.”

“Last generation we could have done 1080p, 60fps,” Greenawalkt explained. “But we wouldn’t have been able to do that and the physics we did in Forza 4. So Forza 4 was 720p and 60fps, with the physics we had. Now we’re doing things in the physics that requires so much more computational power, we would have struggled to be 720p, 60fps [without the cloud].”

Anything that saves developers time is a good thing in my book. Especially since Turn 10 seems to have barely been able to crank out Forza 5 in time for launch, given that it’s actually going to require a day one patch to make the game playable.