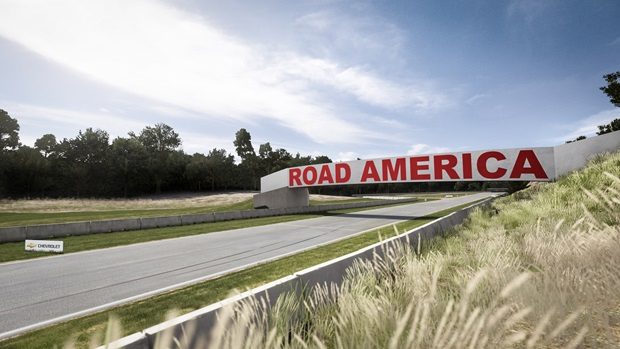 Plus five new cars, if you have a Season Pass

It’s a pleasant sight indeed to see “Forza Motorsport 5 DLC” and “free” in the same sentence.

The game, which one in three Xbox One owners have picked up, according to Microsoft, is getting a free track based on Road America today. Beyond the usual, this Wisconsin course presents four alternate ribbons “that will test the limits of each and every player.”