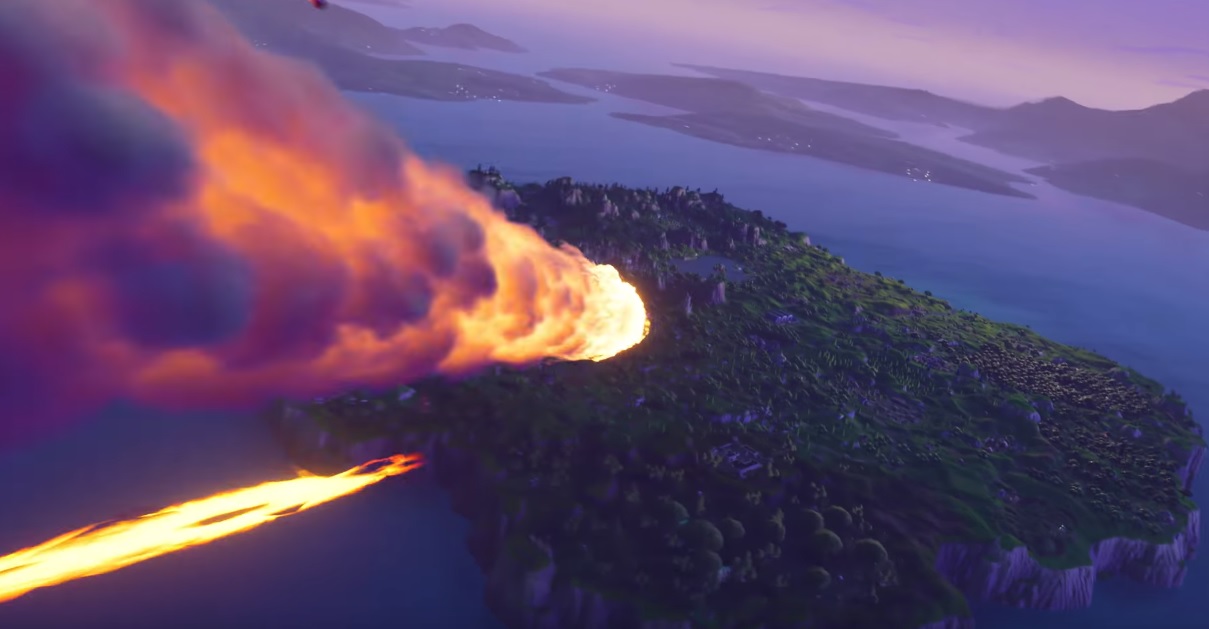 Season 4 Battle Pass is up

Welp, Fornite‘s big Season 4 update is here, it has to do with meteors, and most of the map is still standing.

In the wake of the craters the update caused are “hop rocks,” which allow players to utilize low gravity physics. Headshots are now easier to hit, structures can be destroyed, and damage numbers are now more visible in areas like spectating. There’s also a number of quality of life changes too, like the ability to favorite cosmetic items and additional emote wheel spots.

Save the World (PVE) has been updated if you care, but we can only assume you’re here for Battle Royale updates. In that case feel free to check out the new map in the gallery below! So far I’m digging these new changes — it’s mostly the same Fornite and that’s a good thing. The new areas are pretty dope too, as they’re not just craters. Science trailers and other high-tech gizmos are researching the meteors, giving off a cool little meta-narrative vibe.

Epic is teasing more undiscovered map changes, which I’ll be exploring throughout the day.