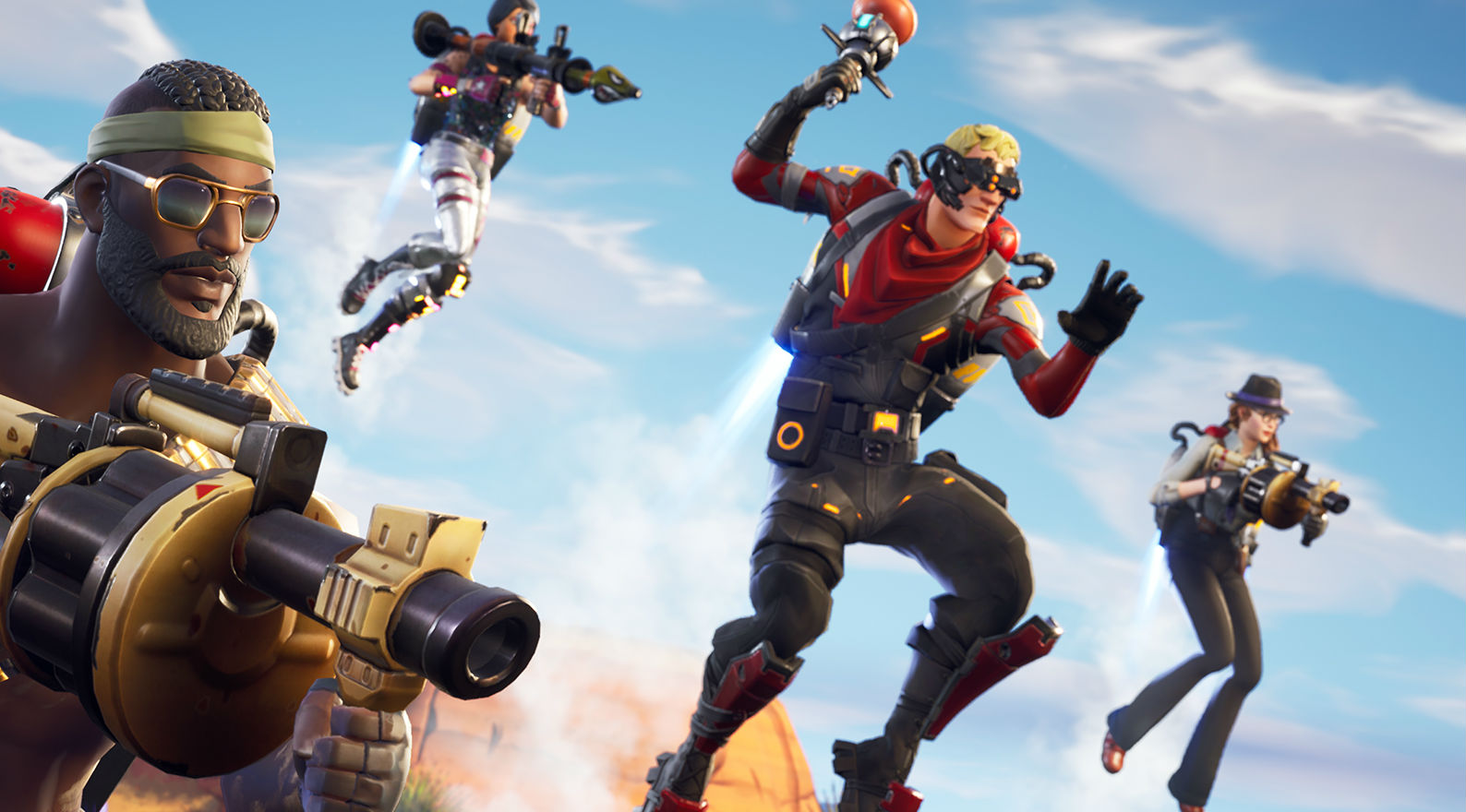 It goes without saying but Epic Games has been killing it with constant support for Fornite. It’s not just in terms of major events and the like: but general fixes and patches that are requested by the community.

The newest build of v5.10 is a little wacky in that it caters toward explosives and is mostly weapon-based. The Guided Missile “returns from the vault” to wreak havoc and bring back all of your favorite Metal Gear Solid memories. To facilitate the explosion theme we’re also getting the “Fly Explosives” mode, which provides jetpacks for everyone and contains explosive-only weapons. It’s a limited time shindig as is customary with modes like 50v50 and the previous Thanos battle royale.

If you’re into Save the World (PVE) you’re also getting a new Spyglass Sniper Rifle, which is actually pretty stylish and is described as a “powerful single shot sniper that packs a punch.” You can take a look at both weapons in the gallery below.