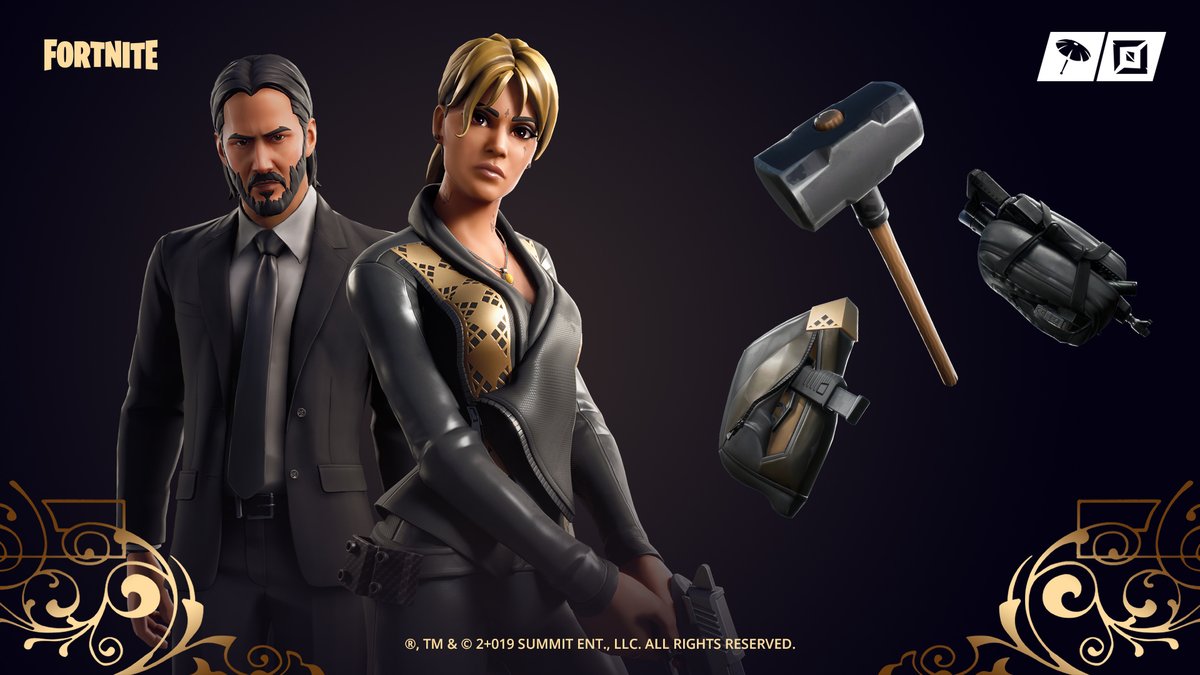 Thankfully, no dogs were shot

And away we goâ€¦

The John Wick Set with the new Sofia Outfit is in the Item Shop now! pic.twitter.com/C5gs3Q3qnV

It’s been a little over a month since Epic Games added Keanu Reeves to Fortnite, but it looks like his John Wick: Chapter 3 co-star Halle Berry is now getting immortalized next to him. While leaks had suggested that Sofia, the character Berry plays, would be coming, we now have an actual idea of what she’ll look like in-game. I’ve gotta say, the cel-shaded look of Fortnite fits the characters better than I anticipated.

Sofia can be purchased from Fortnite’s item shop as a part of a new John Wick set. Buyers will get her skin, a big sledgehammer, and umbrella glider for 1,500 v-bucks. John, on the other hand, is in a similar bundle for 2,000 v-bucks. Fortnite’s store works by updating every nine or so hours, so Sofia may not remain on sale for long.