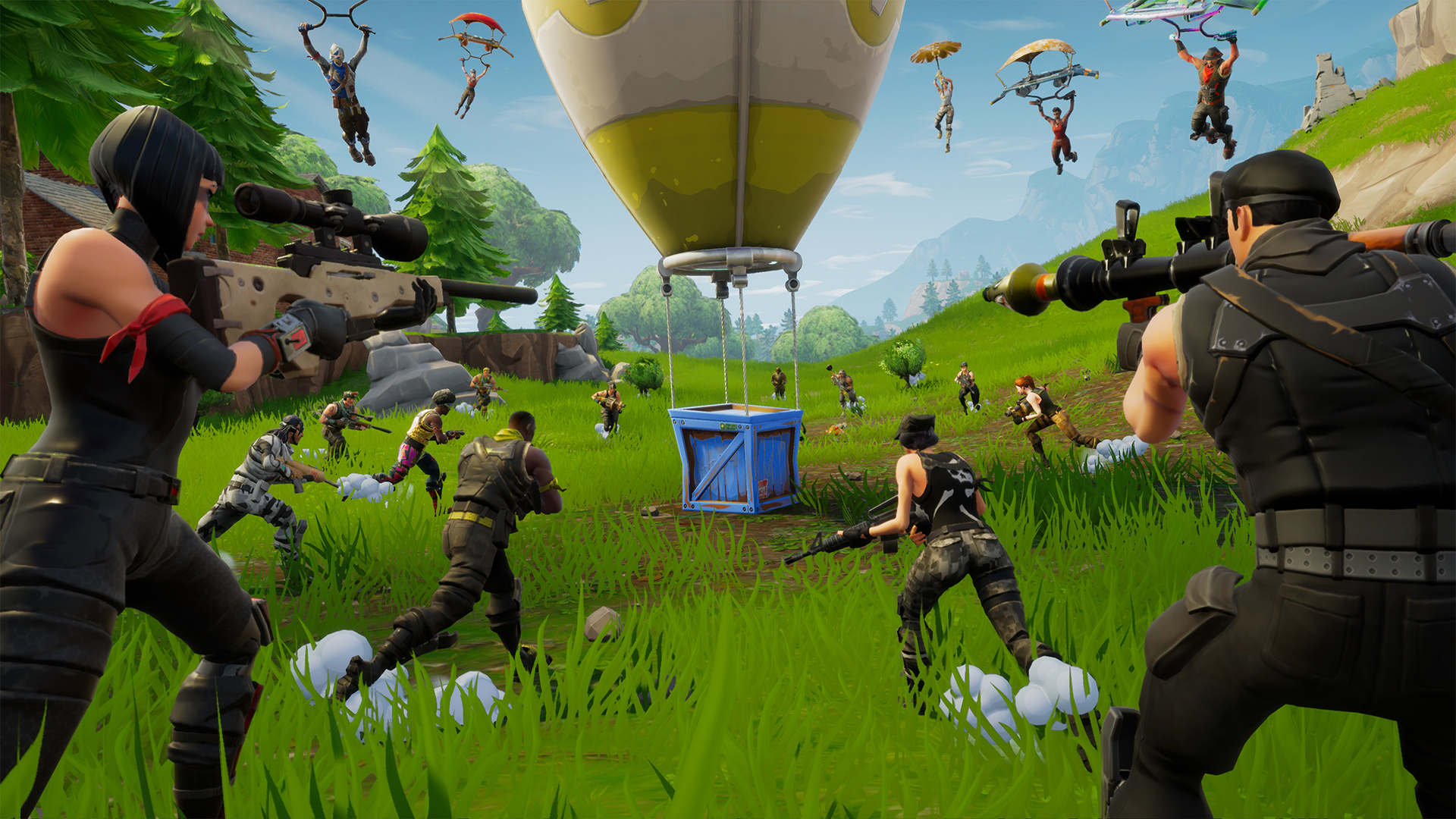 We should’ve seen this coming

Epic Games is making moves for the upcoming Android release of Fortnite. Instead of nabbing the battle royale title from the Google Play store like normal, Android users will need to manually download a file from Epic’s official Fortnite website and install the game that way. What could go wrong?

“The installer is downloaded as a standard APK file that, when run, prompts users to adjust their security settings (for that file only) in order to allow it to install the full game,” reports Eurogamer. “There’s a similar procedure in adjusting permissions when running Fortnite itself for the first time, but after that, the title sits on your smartphone and loads up exactly like any standard game you may have grabbed from Google Play.” The outlet performed its pre-release test on a Samsung Galaxy S9+.

In a Q&A about the news, Epic’s Tim Sweeney said “Avoiding the 30 percent ‘store tax’ is a part of Epic’s motivation,” and added that they would’ve taken the same approach on iOS if it were possible.

“It’s a high cost in a world where game developers’ 70 percent must cover all the cost of developing, operating, and supporting their games,” he said. “And it’s disproportionate to the cost of the services these stores perform, such as payment processing, download bandwidth, and customer service.”

As for potential security risks or scams, Sweeney said “Open platforms are an expression of freedom: the freedom of users to install the software they choose, and the freedom of developers to release software as they wish. With that freedom comes responsibility. You should look carefully at the source of software you’re installing, and only install software from sources you trust.”