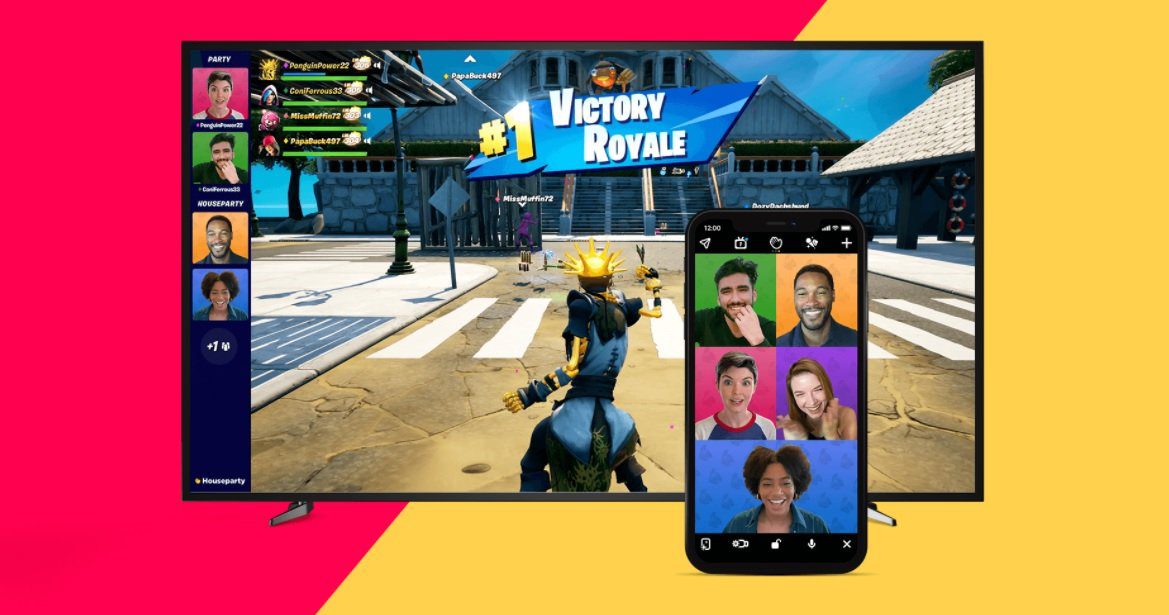 Both are out today

With the new console updates already in the bag, I’ve been playing a lot of Fornite with my wife. The Xbox Series X and PS5 versions run very smoothly for the sessions that I don’t feel like playing on PC, and those ports just got a lot better today.

As of this afternoon, version 15.10 added in 120FPS support for both console families. Ally you need to do is enable it, and the game will convert to 1440p on Series X and PS5, and 1080p on Series S. That’s it: it’s enabled for all modes, not just PVP like Destiny 2. To be clear, these are legit Series X/S and PS5 versions of the game, not older versions that just happen to work.

The other big piece of news today is the addition of a limited-run “The Spy Within” mode, which is literally just Among Us, Fortnite style. You’ll start on either the side of the “agents” (eight people) or the “spies,” (two people). The latter will attempt to take out the former without being noticed, while the agents try and complete tasks and vote out alleged spies. It’s going to be a yelly-Twitch-fest.

It’s also, neatly, a community-created endeavor with Epic crediting DolphinDom, KKSlider, Bunni, Wert, Blanky, jstKamui, MackJack, Ritual, and Snownymous. A new twist will be cycled in and out of the playlist “every few days.”

Of course, there’s a big-budget, Epic-money spin on it all that makes things a little more interesting. You can use the Houseparty video chat app to actually set up a full meetup while people are away from each other or in quarantine. This tech isn’t brand new (it debuted in November), but the timing is impeccable in multiple ways: way to steal the Among Us Switch thunder!

I took the first day for a spin, and the initial scenario is a lot like the main Among Us shtick. The agents have to gather up enough coins in the main foyer of a mansion to win the game, or suss out the spies. Tasks and coin-getting typically involve looking directly at an object; leaving a blind spot for the spies to come whack you. Voice chat is enabled by default, naturally. It’s…a distraction! To really get the most out of it you’re going to want to invite close personal friends.

This is on top of the standard 1-4 squad battle royale mode, team rumble, arena, creative play, the battle lab (random player-created concepts), and party royale (hangout mode with minigames). Fortnite has come a long way since it was just Save the World PVE, and it’s essentially an entire platform now.

The Spy Within [Epic Games]