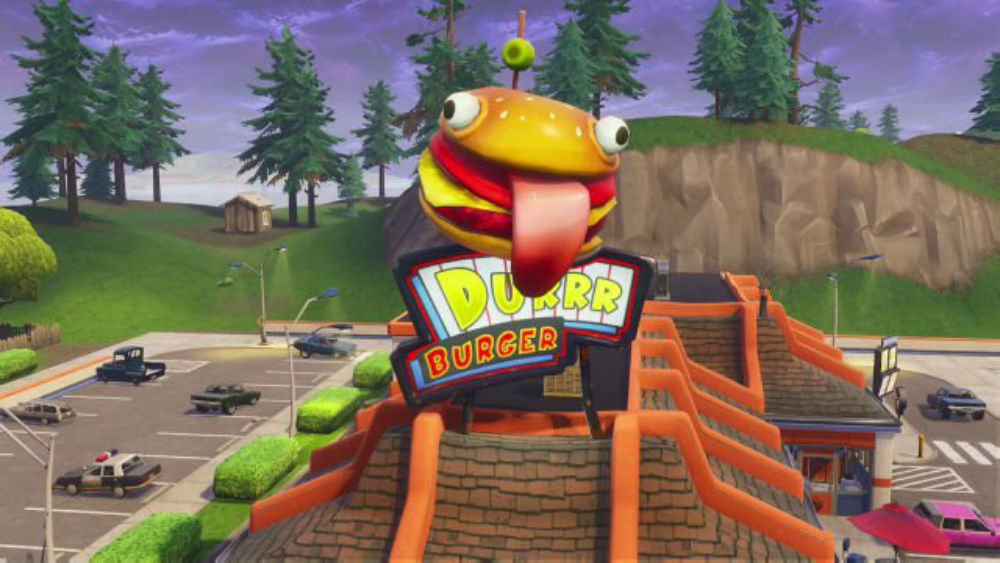 We got another ARG, boys

Epic is getting real with this new Fortnite marketing scheme — as in, real life props. An ARG just kicked off to pump up the impending seasonal shift, and the way it’s been handled both in and out of the game is rather clever.

In short Epic took specific objects out of Fortnite‘s digital world ever so slightly, then plopped replacements in the real world — most notably this Durr Burger mascot sighted (or marketed) by photographer Sela Shiloni. They went all out too, as there’s a sign stating “this site is unstable…beware of possible effects…if you can read this you’re in range of the anomaly,” as well as a parked police car reminiscent of the make and model from the game.

Allegedly, the game’s Pinatas (which originated as loot boxes for the PVE Save the World mode, but were transplanted into Battle Royale) are also showing up as part of the stunt. We’ll probably be seeing more over the next few days as season 5 kicks into full gear.

What…. is this… I’m in the middle of the desert why is this here??? pic.twitter.com/oTMiGc0Wno