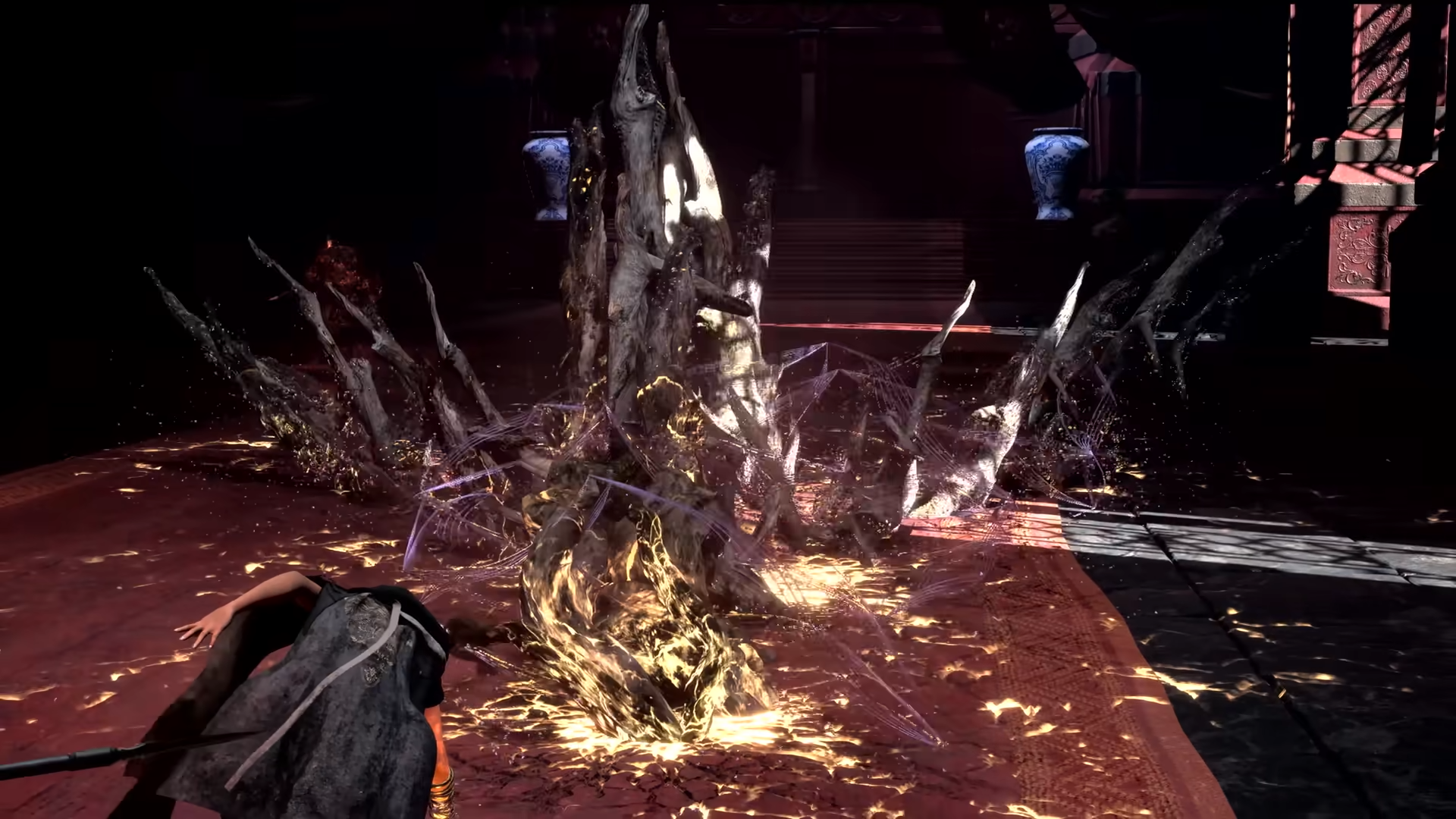 We’re only a month away now

You’ve seen the memes, you’ve possibly played the demo: all there’s left to do is wait and see if Forspoken really is as middling as it seems.

Relatedly, Forspoken creative producer Raio Mitsuno recently came out and tried to throw some water on the fire, noting that the demo is not really representative of the full experience. Speaking to Gematsu, Mitsuno had this to say about the TGS demo build:

“Just for some additional context, you said you played the Tokyo Game Show demo in October. So that was a specially crafted gameplay demo just to give a feel for the mechanics of parkour and magic. So that was specifically kind of fetch quest-like in terms of the makeup, like, do these five objectives and then you get to fight a boss. So the full game isn’t actually designed like that, that was just specifically created for that demo experience.”

Honestly, the team probably would have been better off just not releasing this demo publicly at all, and coating on the visuals to sell the game. Crazily enough Forspoken is only a month-ish away, as it’s set to debut on January 24 on PC and PS5.

The backlash against the writing in particular has been fascinating, as the all-star duo of Amy Hennig and Gary Whitta have been targeted in particular by some folks. The reality is that Forspoken actually shares writing credits between five different people: and in an interview I attended earlier this year, Square Enix intimated that Hennig and Whitta only did a form of initial treatment on the story, subsequently handing off the bulk of the work to a greener team.

Forspoken‘s writing is probably the thing I’m interested in the most, as I want to see if it sings beyond the quips we’ve seen so far. Well, as long as there’s a “quip toggle,” so I can survive that long.