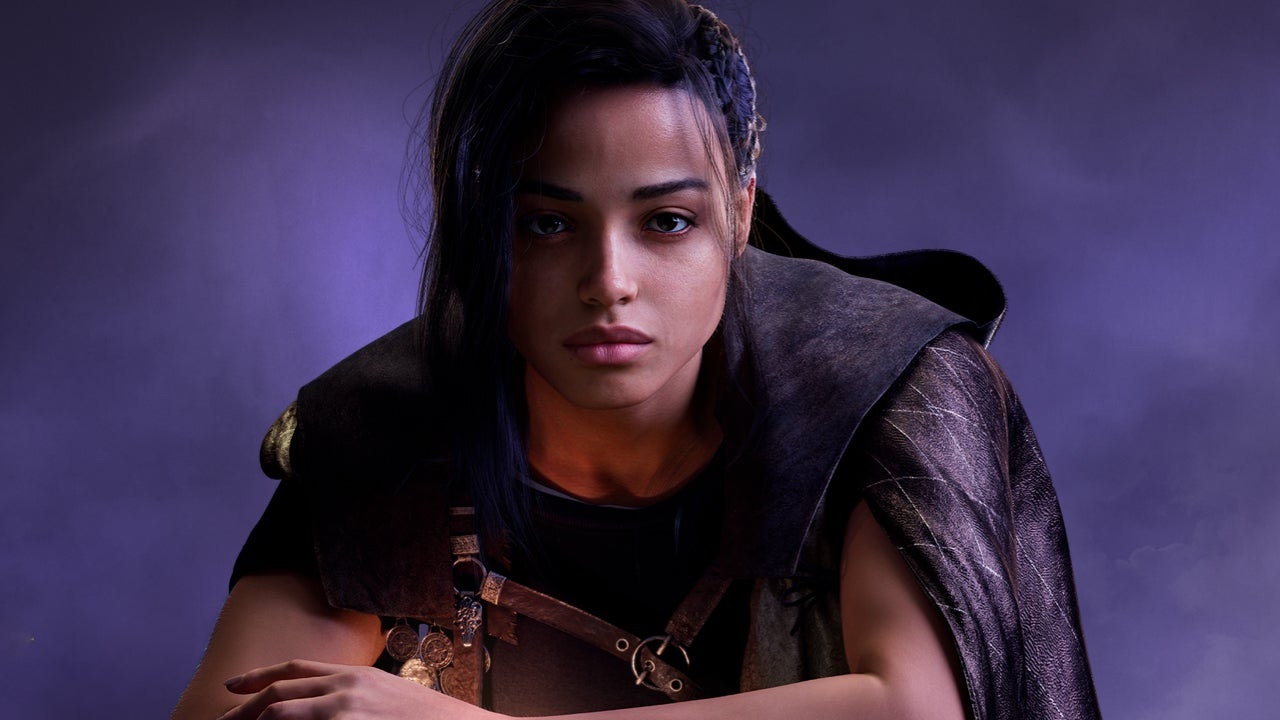 Load up on Cuffs

[Update: As noted in this evening’s Game Awards, a Forspoken demo is now available for download on PS5. A new trailer was also premiered, which you can check out below.]

As is often the case in the lead-up to The Game Awards, several rumors and leaks are floating around the information superhighway ahead of Keighley’s grand festivities — Case in point: a tweet published by the Japanese PlayStation Twitter, pointing to an incoming demo for Square Enix adventure Forspoken.

While Forspoken has had something of an inauspicious start, with online jokesters mocking its marketing strategy and critics raising an eyebrow at some admittedly foolish PR speak, I personally think that Forspoken is an attractive title with potential. A 2023 GOTY contender? maybe not, but it could certainly prove a fun way to kick off 2023’s gaming year. No doubt Square Enix hopes that allowing players to get their hands on a playable build, giving them the opportunity to explore Athia and meet hero Frey Holland — will help turn around some of this early cynicism ahead of the title’s impending release.